What do the voices in your head say? 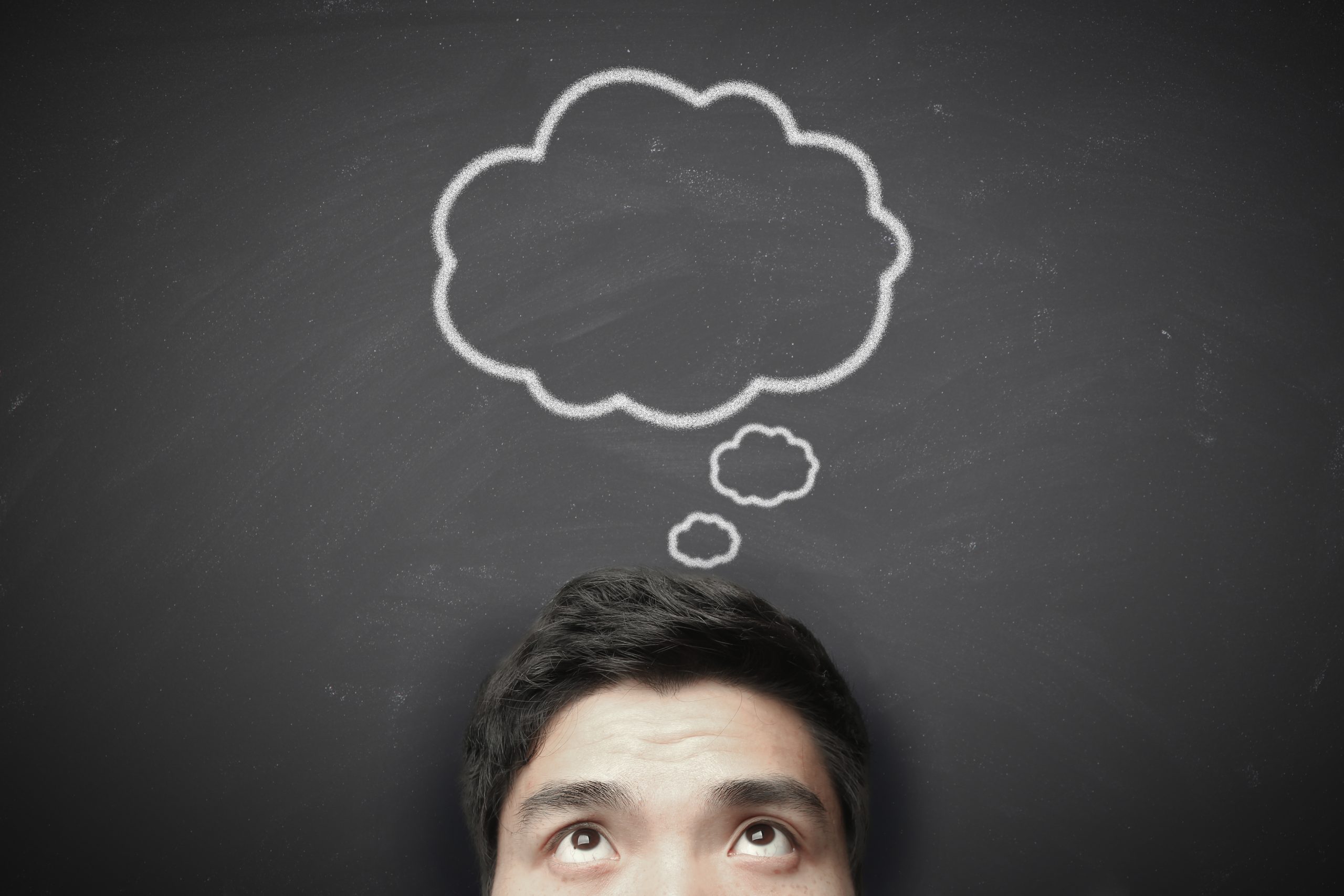 It’s a fascinating phenomenon with potential for both wonderful as well as tragic issues in human life: the power of the intestinal microbiome to influence your internal dialogue.

We all have a constant conversation going on with ourselves. Anyone who has tried to meditate and stop the internal dialogue in your head knows how difficult it can be to “turn off” this dialogue.

That’s just a sample. But you can appreciate that much of the internal dialogue we conduct in our heads reflects what the microbes in our GI tracts are doing.