The Ups and Downs of H2 Breath Testing 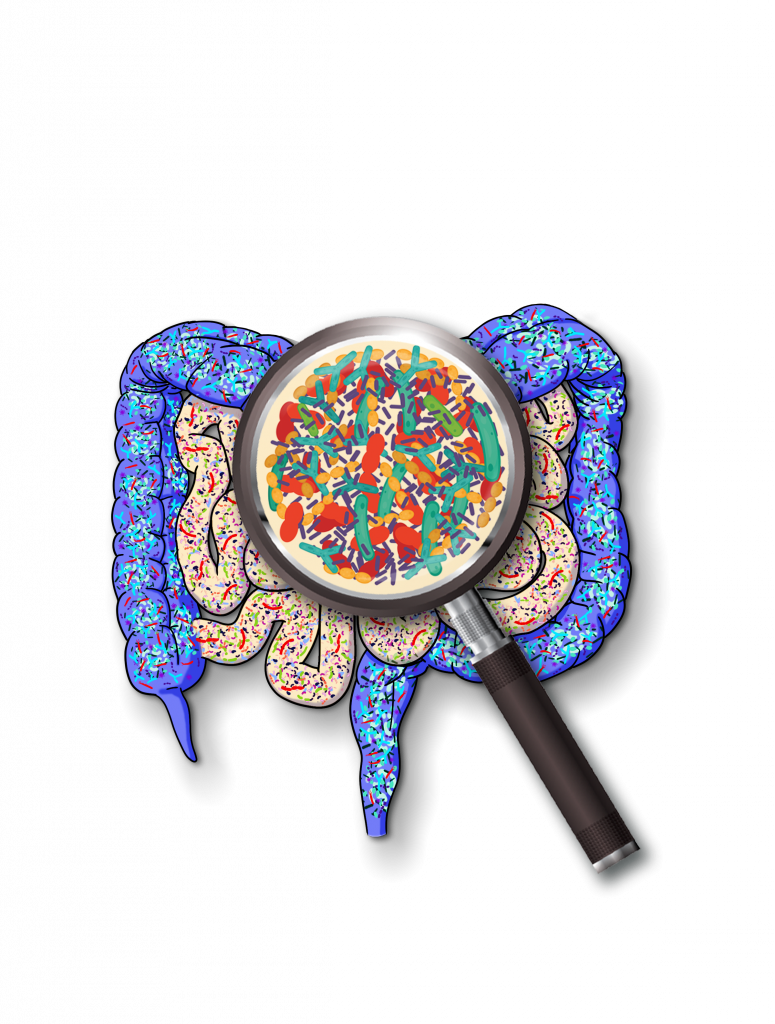 If you have been following my discussions, you are aware that a consumer device, the AIRE device from FoodMarble, now makes testing for hydrogen (H2) gas on the breath incredibly easy, accomplished in the comfort of your home.

Having the AIRE device spares you the hassle of:

The AIRE device does not require a doctor, can be performed in your own kitchen or living room, and has a one-time cost of around $200 and can be used over and over again.It is a real-time method that yields immediate results. But I believe that there are other advantages that make home testing superior to conventional lab testing. Among the potential advantages of doing it yourself with the AIRE device rather than testing in a lab or clinic:

The newest AIRE device, AIRE 2, also measures methane (CH4) gas for detection and tracking of intestinal methanogen overgrowth that can cause constipation (including IBS-C, i.e., irritable bowel syndrome with constipation, or IBS-M, IBS with alternating diarrhea and constipation).

Inventor of the AIRE device, engineer Aonghus Shortt, Phd in Dublin, Ireland tells me that a clinical trial is ongoing comparing conventional H2 testing to AIRE testing. My prediction: AIRE testing, due to the above more reliable breath capture phenomenon, will succeed in identifying cases of SIBO with greater success than capturing breath in vials.

Note: I have no relationship with FoodMarble except that I’ve gotten to know the inventor and founder, Aonghus Shortt, PhD (PhD in engineering). Because he conceived of the AIRE device as a means of measuring H2 on the breath for people with irritable bowel syndrome (IBS) who are trying to navigate a low-FODMAPs diet, I called Dr. Shortt and informed him that it is also a “mapping” device to decipher where in the gastrointestinal tract microbes are dwelling. We have since talked a number of times and will likely collaborate on a study using the AIRE device. Because the instructions that come with the device only apply to IBS and low-FODMAPs diet, the full instructions on how to use the device and interpret results for SIBO detection are all contained in 7 pages of instructions in my Super Gut book.