The TV Sex Scene That Made Me Applaud 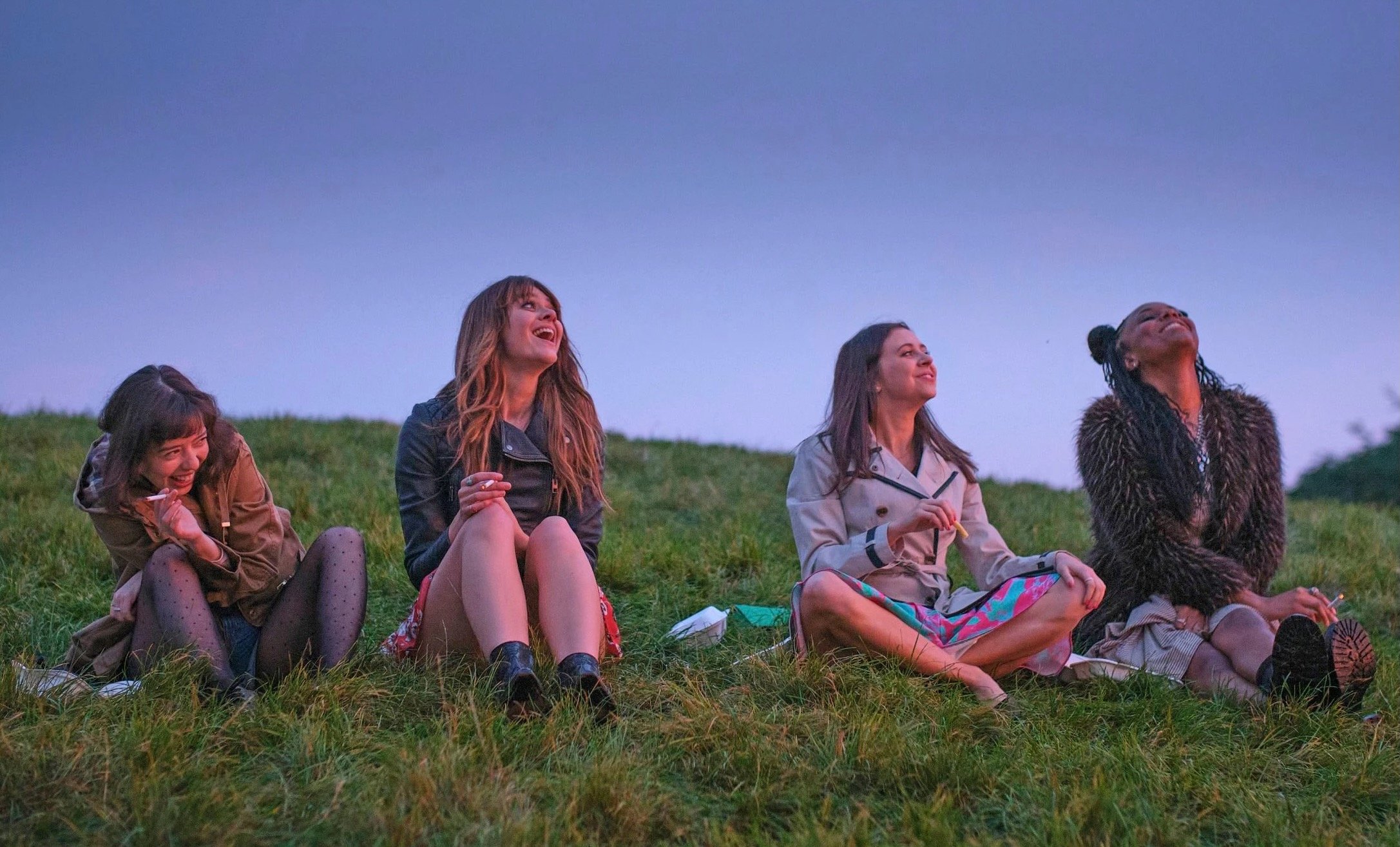 It was a quick moment, but I loved the scene and felt like applauding. A woman knows what she wants and her partner celebrates that, versus getting offended — the exchange felt quietly revolutionary? Growing up, I watched female characters on TV endlessly trying to please men (the male gaze is real) and flipped through soooooo many magazine articles about what men want/are thinking/crave in bed. It’s hard not to internalize the idea that your goal is to satisfy men. But what about women’s pleasure?

Thankfully, TV creators these days are spotlighting female desire more and more. “We’re telling the show through the female lens, the female gaze,” said Issa Rae about Insecure. “There’s this male gaze we’ve always been subjected to, and this is an opportunity to reverse that.” Vibrators make cameos in Insecure, as well as other great series, including Broad City, Grace & Frankie, and Mad Men (go, Peggy). Shows and movies also highlight more female orgasms, foreplay, consent, contraception, and a balance between male and female desire (think: Normal People, Bridgerton and Don’t Worry Darling).

(This post is sponsored by Dame, a women-owned company we love and trust. Thank you for supporting the brands that support Cup of Jo.)