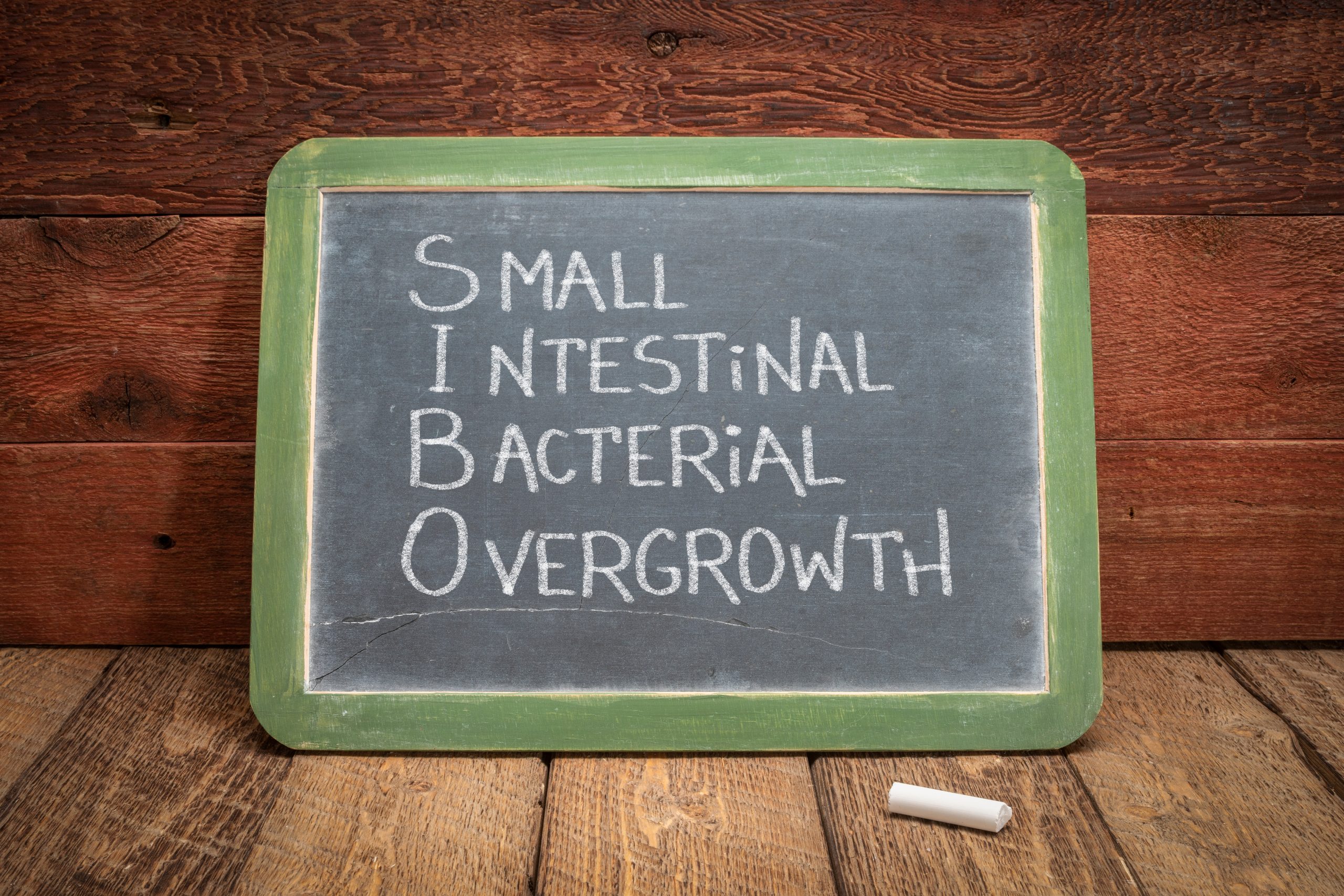 I have been arguing that small intestinal bacterial overgrowth, SIBO, is now epidemic in the U.S. Obviously, it’s an epidemic of a different sort than the COVID-19 pandemic. It is more like the epidemic of overweight and obesity that now affects 3 of every 4 American adults, an epidemic of lifestyle factors, not of an infectious virus. I used to believe that SIBO was uncommon until I sat down to calculate from the existing evidence just how many people have been diagnosed with SIBO.

Here is the evidence that gives us an idea of how common and widespread SIBO is, excerpted from my new Super Gut book:

If we take some of the more common health conditions that plague Americans and review the evidence that asks “How many people with condition X have SIBO?” we can discern the following:

We haven’t even counted the 45-50 million Americans with some form of food intolerance—histamine intolerance, FODMAPS, nightshades, legumes, fructose, sorbitol, etc.—that are highly associated with SIBO.

It’s tough to come up with an exact figure of just how many Americans might be affected by SIBO not only because estimates vary depending on the testing method used to identify SIBO, but also because there is overlap among groups: for example, some obese people also have type 2 diabetes, fatty liver, and psoriasis. But from the figures above, I believe that you can still appreciate that SIBO is far from an uncommon condition. If you add up all the numbers, you readily exceed 100 million Americans with SIBO. I think that’s conservative. Given what I am seeing in people testing with the AIRE device, I think it may be more like 150 million people or around 1 of every 2 people.

Unlike the viral pandemic, however, this is an epidemic that you have incredible control over, even if your doctor knows nothing about it. And don’t bury your head in the sand over this issue, since uncorrected SIBO can lead to all sorts of long-term health problems, from depression, to Hashimoto’s thyroiditis, to colon cancer. And give my recipe for SIBO Yogurt a try–so far, it appears to be working for the majority of those who consume it.