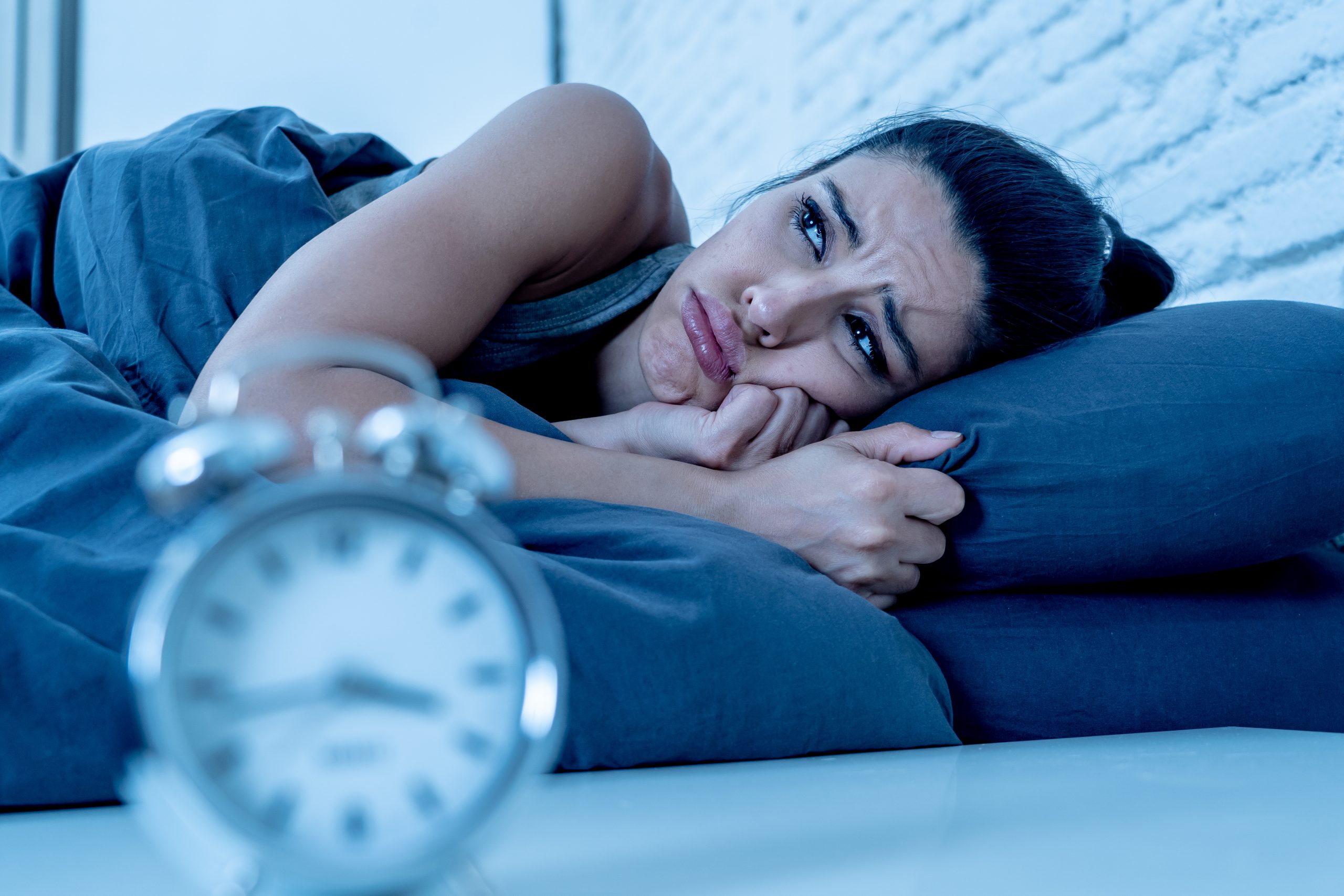 Research into the connection between the composition of the gastrointestinal microbiome and sleep is still in its infancy. Preliminary observations have yielded connections between diversity (number of different species present), presence of specific microbes (e.g., Blautia), and metabolites such as serotonin that influence sleep. It’s well established that people with gastrointestinal health conditions such as irritable bowel syndrome, gastroesophageal reflux, inflammatory bowel disease, and colon cancer can all experience disruptions of sleep more than people without these conditions, although it has not been clear whether the health condition itself is at fault or whether sleep disturbances are mediated by some other process such as dysbiosis or small intestinal bacterial overgrowth, SIBO. (My bet is that both the health condition itself and the dysbiosis/SIBO that are nearly always present each make contributions.)

Personally, I have been an insomniac for as long as I can remember. I suspect that the many years of medical education and training made it worse, enduring countless nights of not sleeping at all or having only brief fragmented sleep. Even after the demands of medical practice subsided and I had the luxury of having the possibility of a full night of uninterrupted sleep, I still experienced difficulty falling asleep and staying asleep, frequently reading or watching TV from 2 a.m. until 5 a.m., then feeling irritable and tired the next day. For years, I relied on sleep “crutches” like melatonin or tryptophan at high doses just to get a good night’s sleep.

While not everyone experiences this effect, the addition of Lactobacillus reuteri yogurt (prolonged fermentation with addition of prebiotic fibers to increase bacterial yield starting with the DSM 17938 and/or ATCC PTA 6475 strains; repeated flow cytometric bacterial counts yielding around 250 billion CFUs per 1/2-cup serving) has made a world of difference for me: I fall asleep readily, sleep 9 hours with rare arousals, vivid child-like dreams. I haven’t slept like this since I was a kid. Many of the spectacular benefits of restoring L reuteri, lost by >90% of all Americans due to its susceptibility to common antibiotics like ampicillin and amoxicillin, are exerted via hypothalamic release of the hormone oxytocin. It has not yet been determined whether oxytocin is responsible for this effect or whether due to another effect such as increased microbial production of butyrate from a microbiome-molding effect of this species with its unique capacity to colonize the upper gastrointestinal tract and produce several potent bacteriocins (natural antibiotics effective against many pathogenic species).

I added yogurt fermented with another microbe, Lactobacillus casei Shirota (available as the commercial product Yakult; also fermented to hundreds of billions of CFUs) and had to stop it because, in combination with L reuteri, I was sleeping 12 hours a night—as a former insomniac! And when I awoke, I found myself saying “Maybe I’ll sleep another couple of hours.” In other words, the combination yielded profound sleep for me but was so effective that I stopped it as I, like all of us, have things to do. Others have tried the combination and not experienced such extreme effects but just a full night of restful sleep, so the experience varies.

One of the things we engage in through my DrDavisInfiniteHealth.com Inner Circle is self-exploration, including with various microbes. One of our Members, for instance, experienced deep sleep by fermenting with a strain of Lactobacillus fermentum. I’ve not tried this myself, but I have a commercial source sitting on my kitchen counter, ready to be made into a high microbial count yogurt.

If you have had any unique sleep effects with our various fermentation projects, please share them here. Also, consider taking a look at the many similar fermentation projects using specific microbes in both my Super Gut book and DrDavisInfiniteHealth.com Inner Circle where I show you which microbe to choose for which health effect, where to source them, and how to ferment them (temperature, duration of fermentation, different vehicles or fermentation media). We are learning so many new health lessons at breakneck speed through our fermentation projects, obtaining insights that often precede the formal research.