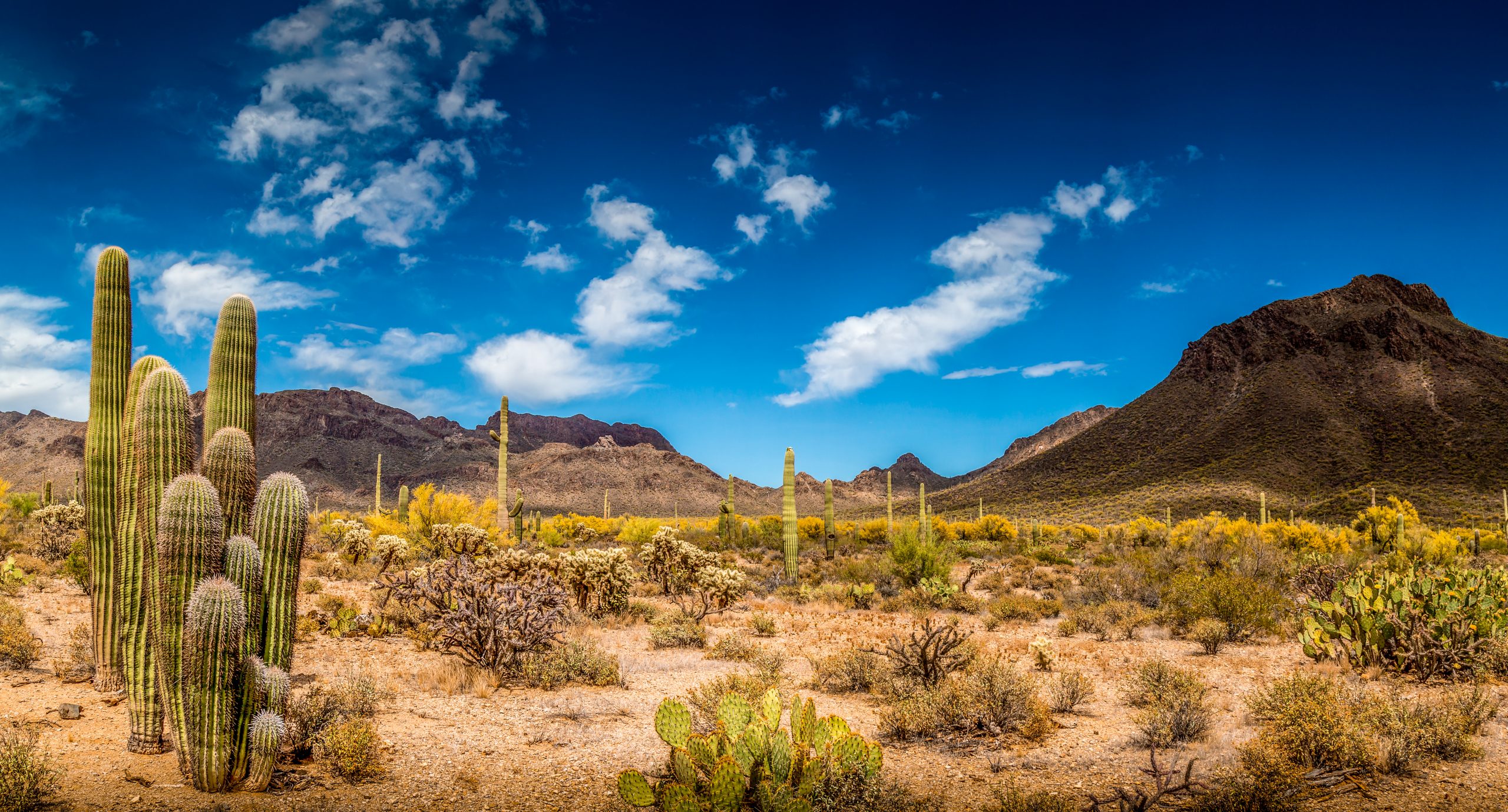 Growing evidence emerging over the past 15 years has revealed that the human microbiome, especially that of the gastrointestinal (GI) tract, has shrunk: we’ve lost numerous important species, many of which performed important functions for human health. Think of the populations of GI microbes as a lush rainforest with every inch of soil occupied by plants, insects, and other creatures, now being desiccated and thinned to a desert with sparse species. Repeated courses of antibiotics, often prescribed for flimsy reasons, herbicides/pesticides, glyphosate in Roundup (an herbicide but also an antibiotic), food preservatives with antibacterial properties, emulsifying agents that disrupt the intestinal mucus barrier, chlorinated drinking water, stomach acid-blocking drugs, anti-inflammatory non-steroidal anti-inflammatory drugs, the proliferation of C-sections and formula feeding of infants, heavy metal exposures, and on and on.

Healthy microbial species such as Bifidobacteria, Akkermansia, and Faecalibacterium help suppress the proliferation of unhealthy species of Proteobacteria such as E. coli, Klebsiella, and Citrobacter, as well as Staphylococcus, Streptococcus, and Enterococcus. Not only are healthy populations diminished, the metabolites they produce (e.g., butyrate that nourishes and heals the intestinal wall and yields beneficial metabolic effects upon absorption such as reduced insulin resistance) are also lacking. This has implications for conditions such as ulcerative colitis, diverticular disease, colon cancer, as well as common metabolic conditions such as fatty liver, type 2 diabetes, and hypertension.

Should we allow these trends to continue, it is scary to think what is ahead: a world in which everyone has type 2 diabetes and is obese? While depression and suicide have skyrocketed in incidence the last 15-20 years, will they become the defining features of modern mental health, afflicting the majority? Will screening for colon cancer via colonoscopy become an annual event due to the explosion of cancer? Given the misguided and perverse motivations of doctors, the healthcare system, and the pharmaceutical industry who throw parties over the prospects of greater numbers of sick people, don’t expect solutions to come from them.

While it remains a work in progress as the science (thankfully) continues to unfold, consider:

Just as if you wanted to restore a lush rainforest starting from a barren desert, you would plant seeds and young plants, water regularly, then make sure nutrients are available. The GI microbiome follows the same set of rules. It takes time, but you can create your own Eden of healthy microbiota that service your health.