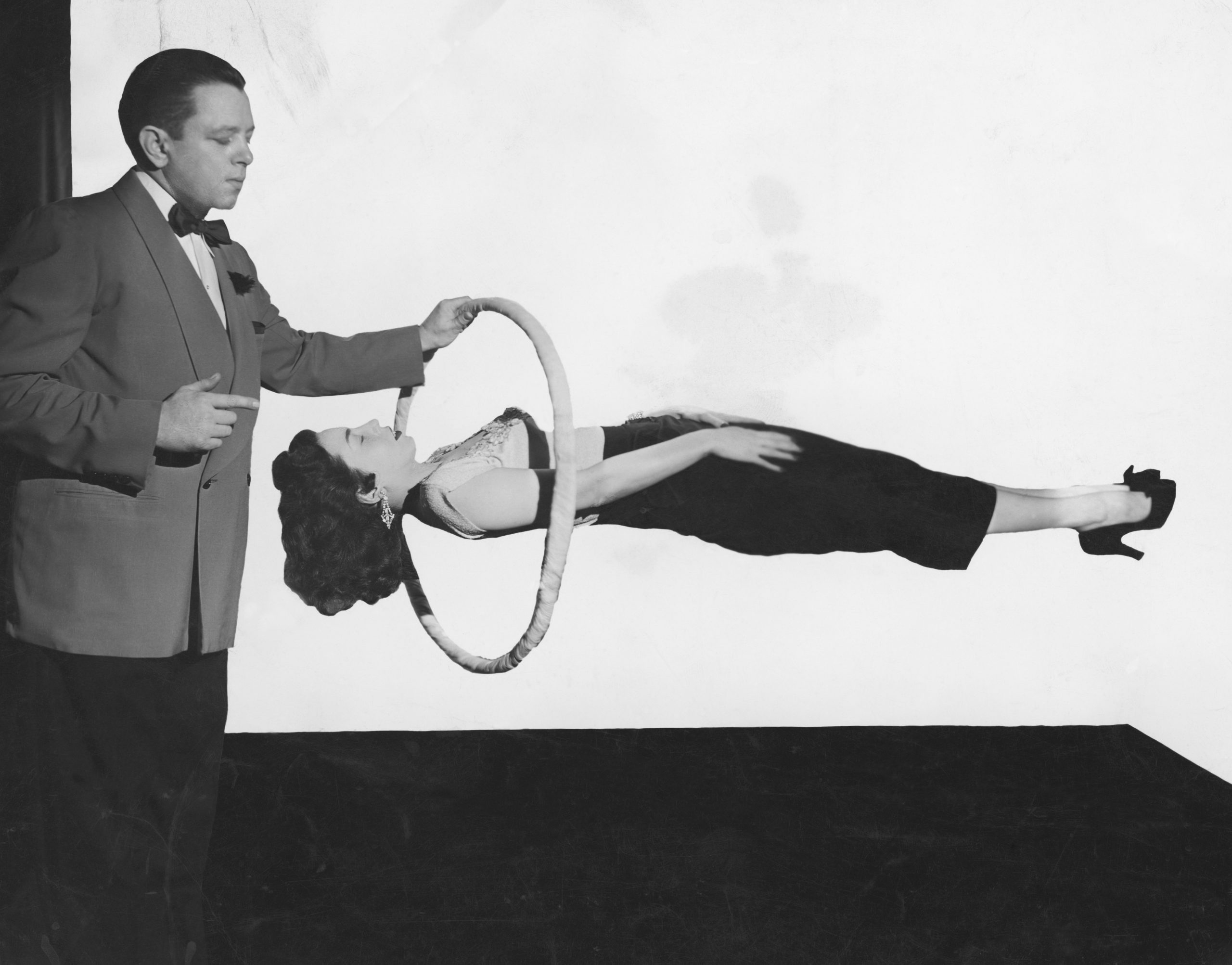 You’ve likely noticed that the world of probiotics has become very crowded. Manufacturers and retailers, eager for sales of their products have, unfortunately, resorted to using gimmicks to boost sales.

First, let’s be clear: the current crop of commercially available probiotics are mostly haphazard collections of microbes, species combined without rhyme or reason. Add this microbe, toss in another, then another, all because there may have been some favorable evidence reported on individual species. Many manufacturers do not even specify bacterial strain, a major oversight and means you simply cannot know whether the strain included does anything beneficial at all. Recall my favorite example for illustrating the importance of bacterial strain: E. coli. You have E. coli as a member of your gastrointestinal, GI, microbiome, as does your partner, children, neighbors, co-workers, etc. But eat lettuce contaminated by E. coli from cow manure and you can die of E. coli—same species, different strain. Strain can therefore occasionally even mean a life-death difference, though typically it is not quite that sharp a distinction. Nonetheless, you must identify strain to know whether a microbe provides benefits or not.

In order to stand out from the pack, some probiotic manufacturers/retailers have therefore resorted to making misleading or inaccurate statements that puts their product in a more favorable light. Among the gimmicks some have been using:

Yes: abracadabra and you now have a super probiotic—it’s just not true. Even the most ineffective probiotic can still exert favorable effects such as competing with pathogens, producing beneficial metabolites that help heal the intestinal wall, and increasing intestinal mucus production. But don’t fall for the gimmicks that manufacturers and retailers are increasingly resorting to, as they are marketing ploys, nothing more. In the meantime, the only probiotics that I am aware of that actually incorporate scientific wisdom into their creation are Synbiotic 365 and Sugar Shift (neither of which I have a relationship with). Synbiotic 365 includes important keystones species (even though they made the mistake of including the 30242 strain of L. reuteri that does not produce a bacteriocin and is therefore useless for pushing back SIBO) and Sugar Shift is the creation of my friend, Dr. Raul Cano, who documented the “collaborative” effects of this formulation for reducing blood sugar maximally. As manufacturers/retailers incorporate the emerging science, probiotics will become more effective over time and will be able to make claims based on real evidence, not on gimmicks.