Oxytocin: The Hormone of Humanity 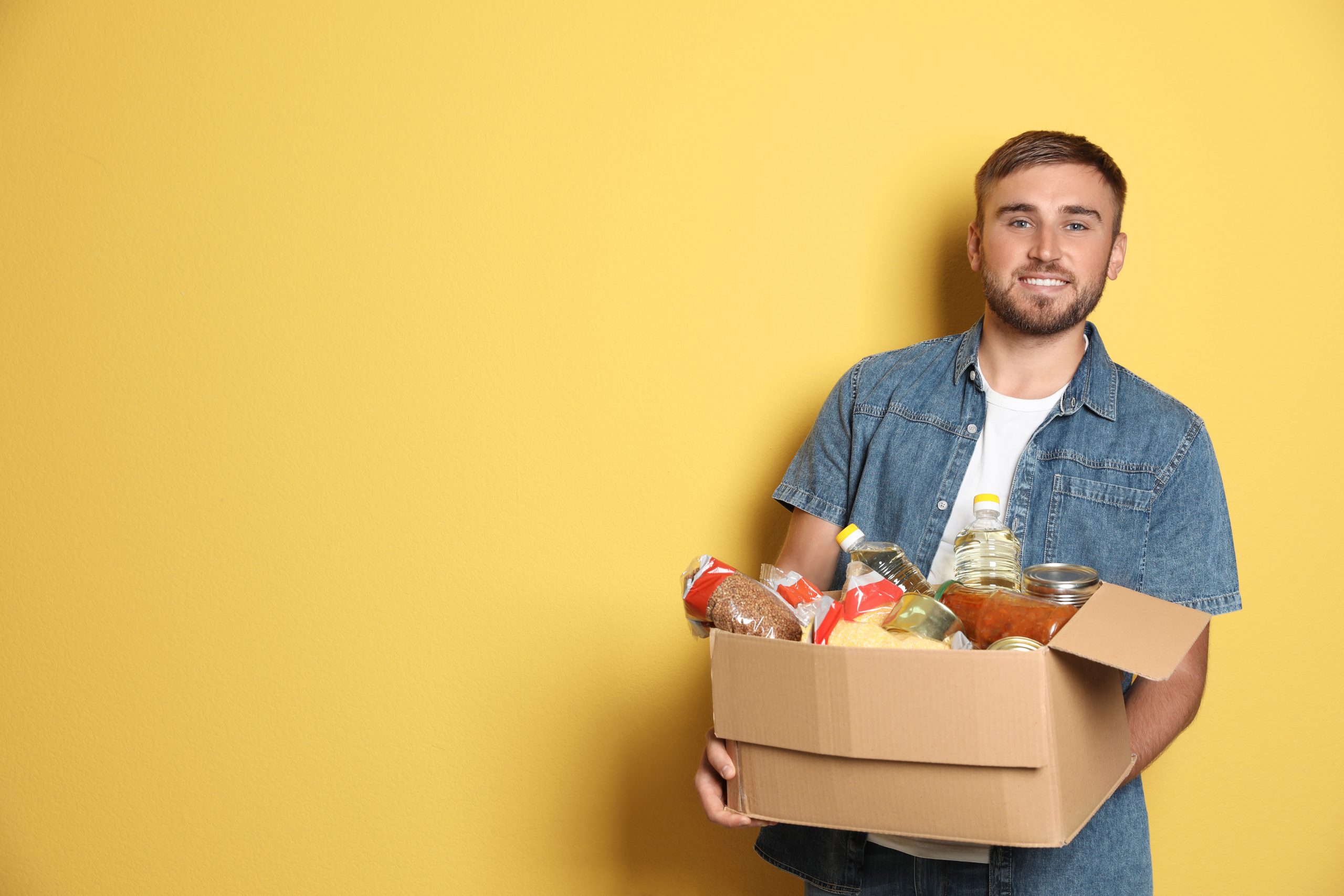 Yes: I do indeed talk an awful lot about the hormone, oxytocin. But I am continually impressed at the marvelous effects this hormone exerts on humans (as well as other creatures, such as domesticated dogs, who developed gene variants that cause increased levels of oxytocin, believed to explain the intense attachment a dog can have for its human owner). You likely recognize oxytocin as the hormone of love and empathy, a hormone that surges briefly when you kiss your mate or pet your dog. But it is so much more than that. If you’ve been following my conversations, you also know that ladies go nuts for the skin health benefits it provides such as smoother, moister skin, while guys love the restoration of youthful strength and muscle mass. I love it because I now sleep restfully through the night despite decades of insomnia.

But my primary interest is what oxytocin does for human behavior, social interaction, sexual health, and maternal health. Among these effects are:

Imagine the opposite: loss of empathy, loss of trust, not recognizing the feelings of others, selfishness and narcissism, putting your own interests ahead of others, reduced desire for connection and reduced sexual interest, weakening of the bond between mother and child. In many ways, oxytocin defines human behavior and the human experience.

The majority of us have lost much of the ability to produce this hormone that essentially defines the human experience. Yes, you can still experience a momentary surge with hugging your child or petting your dog, but the capacity to generate sustained high levels of oxytocin has largely been lost.

96% of modern Americans have lost the intestinal microbe, Lactobacillus reuteri, that provides a major trigger for the brain’s release of oxytocin. No amount of petting your dog is going to provide a continuous around-the-clock stimulation of oxytocin. The perennial challenge with the direct administration of oxytocin is that there is no practical means to do so: intravenous or intramuscular injection lasts only a few minutes; intranasal oxytocin is cumbersome (3 squirts in each nostril every 6 hours and, even then, its effects are limited and dissipate within 60-90 minutes); if taken orally, oxytocin is promptly degraded to amino acids and rendered inactive.

Are you coming to comprehend the enormity of experiencing greater levels of endogenous production of oxytocin achieved simply by restoring a lost microbe? Yes: Let L. reuteri yogurt that amplifies and repopulates your gastrointestinal tract with this important microbe change the world by restoring some of the lost aspects of humanity provided by oxytocin.