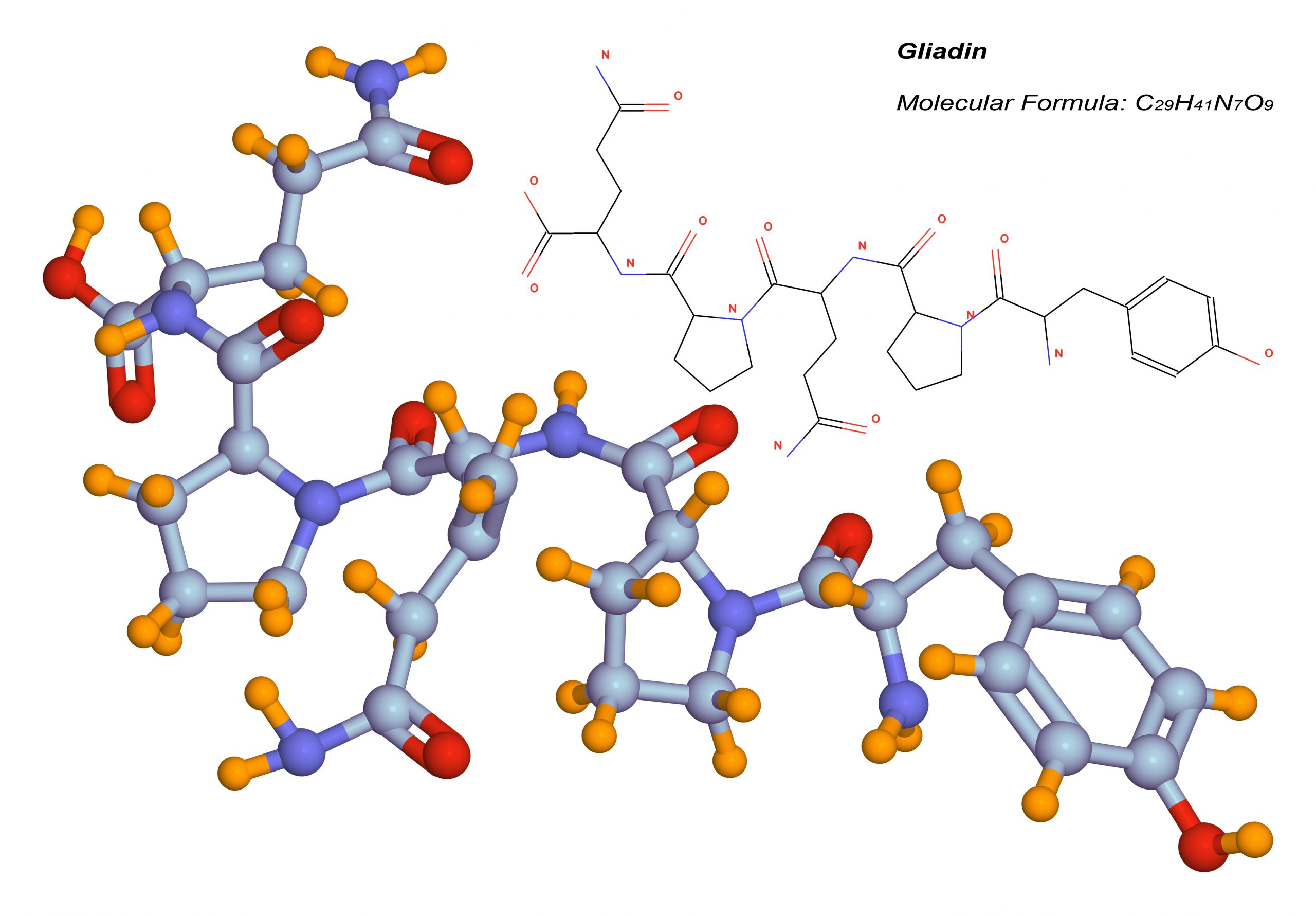 For many years, however, the awkwardly named non-celiac gluten-sensitivity, NCGS, was regarded as not being a real health condition. People who experienced symptoms such as diarrhea or joint pain with exposure to the gliadin protein but did not show biopsy evidence of celiac disease were not taken seriously. Like irritable bowel syndrome (IBS), NCGS was met with skepticism and regarded as histrionics, an emotional reaction that had no physical basis. That has all changed over the last few years.

NCGS can be experienced as a variety of symptoms that can include IBS-like abdominal discomfort, bloating, and diarrhea; headaches, anxiety, depression, mind “fog”; muscle aches, joint pain (especially in the hands and wrists); chronic fatigue; and skin rashes. (Of course, conventional thinkers also ignore the bowel toxicity of wheat germ agglutinin, the high blood sugars from amylopectin A, the mineral deficiencies from grain phytates, and problems that result from the other components of wheat and grains.)

People experiencing NCGS have been found to show abnormal levels of several inflammatory biomarkers, i.e., objective measures that demonstrate that a genuine abnormal physiological response is triggered by gliadin consumption. People with NCGS:

In short, NCGS is a real health condition, a genuinely abnormal response to the gliadin protein that results in inflammation, increased intestinal permeability, and endotoxemia. Endotoxemia, i.e., the entry of bacterial breakdown products into the bloodstream, worsens insulin resistance and thereby risk for weight gain, type 2 diabetes, hypertension, heart disease, skin rashes, joint and muscle inflammation, and many other conditions. NCGS is therefore not just about bowel intolerance; it is about overall health potentially involving every organ from head to toe. Estimates vary on how many people experience this condition, though it is likely >20% of the population. Such estimates also ignore the fact that other non-gliadin factors mentioned above are also responsible for their own set of health effects.