Love Ain’t What It Used to Be 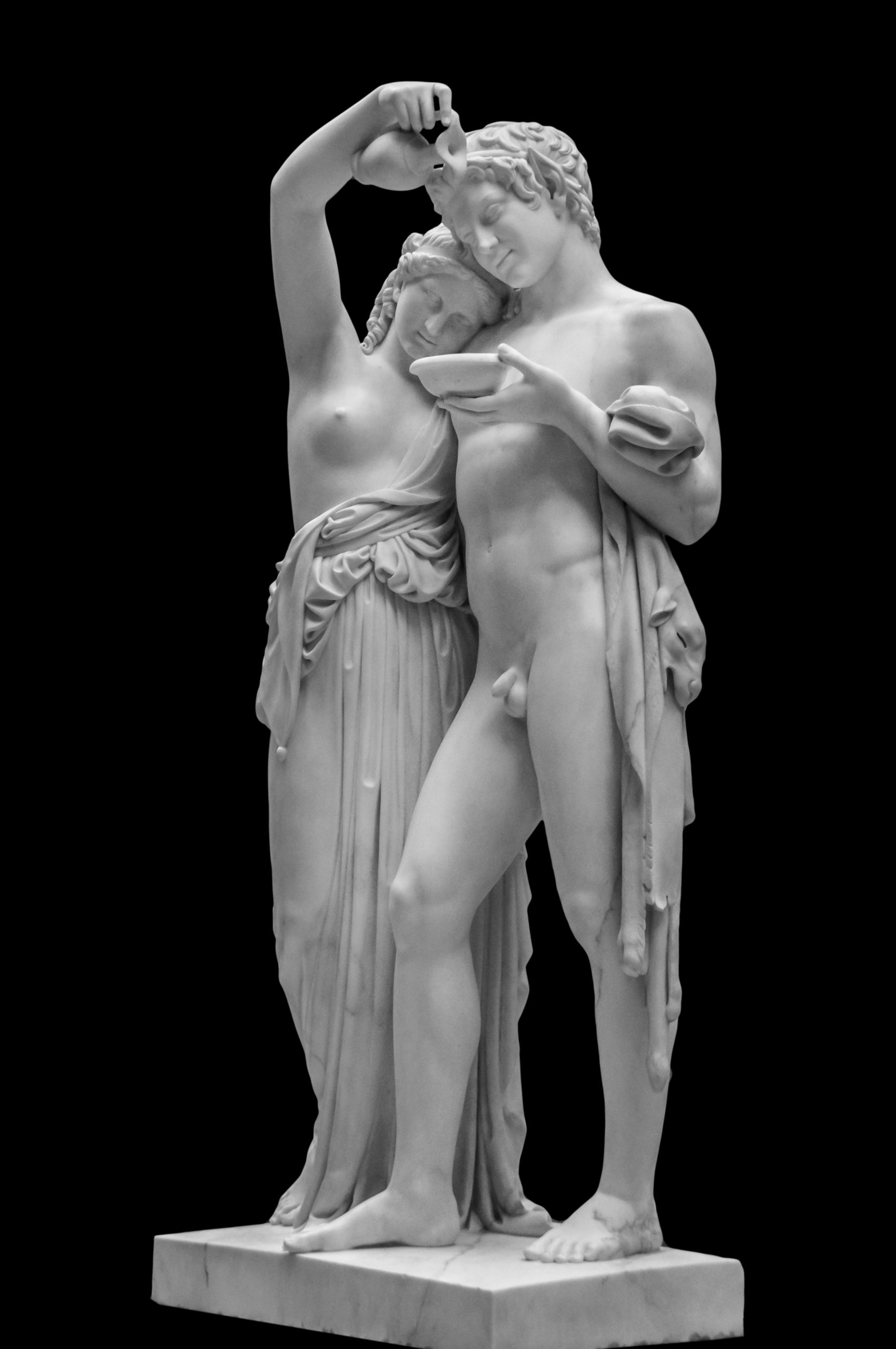 Can something as small and seemingly inconsequential as a gastrointestinal microbe change your life, a microbe you cannot see with the naked eye, altering the way you feel, think, interact with other people? A decade ago, I would have told you that you were nuts. But it is now clear that microbes influence our every thought, behavior, hopes—we are at the mercy of a collection of microscopic creatures that play a role in our every move, emotion, thought.

Now stick with me here:

I believe it has.

If a dating app like Tinder, the one that causes you to swipe left or right in choosing potential partners, captures the attention of modern people whose ambitions may be nothing more than superficial, would it have done likewise with people, say, of the 1950s, 1850s, or 100 B.C., i.e., people who still had L. reuteri and thereby likely higher levels of oxytocin and whose expectations in relationships may have been greater? I’ll bet that people from eras past would dismiss such a device as silly. Would people with higher levels of oxytocin therefore insist on human interactions with greater closeness, potential for greater affection?

I actually obtained the blood (plasma) and salivary levels of oxytocin of three indigenous hunter-gatherer populations, some of it unpublished, populations unexposed to antibiotics and other microbiome-disruptive factors. One data sample was from people living in the Amazonian rainforest, another from the interior of Africa, another from an inland tribe in remote jungles of New Guinea (generously shared with me by Paul Zak, PhD, a “neuroeconomist” from Claremont Graduate University).  I wanted to determine if people unexposed to antibiotics etc. had higher levels of oxytocin than modern people. Unfortunately, the methods used to measure oxytocin yield such wildly variable values that it made the comparison impossible. So, unfortunately, I cannot prove that oxytocin levels of modern people are lower than they used to be.

Nonetheless, could social phenomena that plague modern people be, at least in part, due to the reduction in L reuteri and thereby oxytocin levels? Could:

be blamed on this phenomenon?

Based on what I have been observing in people who replace L. reuteri who thereby have a means of boosting release of endogenous oxytocin, I believe that there is indeed an important connection. People are reporting increased affection for their partner and families, better relationships with coworkers, increased desire to participate in community, increased generosity, more readily accepting the opinions of others, and looking outward at the world, rather than locked in your own wants and ambitions.

I’ve designed and am currently conducting clinical trials to not only further explore these questions, but to also optimize the response to L. reuteri—can we amplify the effect through choice of microbial strain, determine the “dose” that maximizes the response, etc.? Imagine we restored this microbe lost by the majority of people in the Western world—would it change the character of human relationships? I believe it would.

If you don’t know what I’m talking about and want to know how to restore L. reuteri to your gastrointestinal microbiome, see this post on how to make our super-duper potent L. reuteri yogurt that yields hundreds of billions of microbes and thereby greater biologic effect.