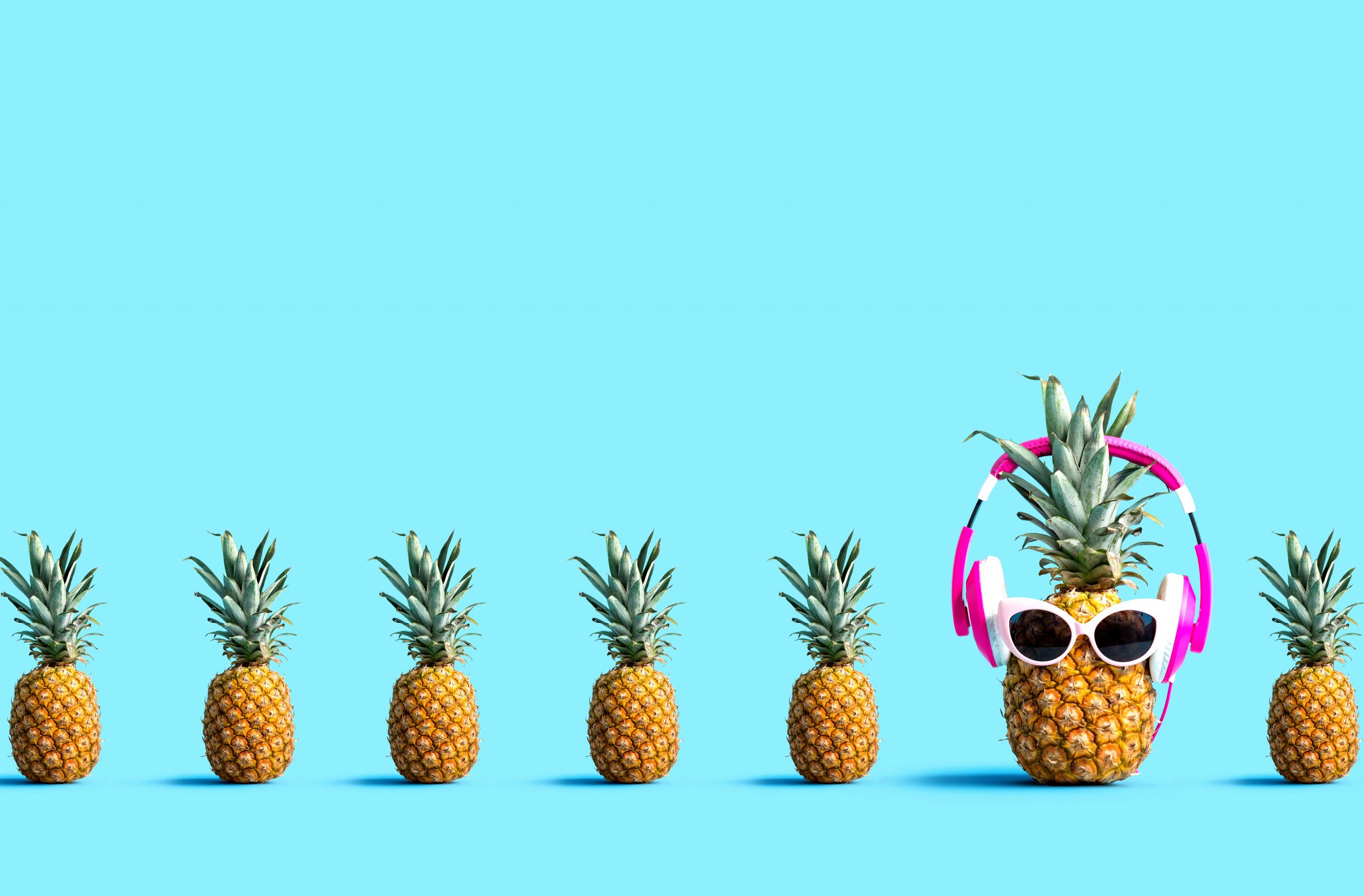 Those of you who have been following my discussions recognize that, in the world of microbes, strain can matter. Don’t stifle a yawn: this can be important, especially if you desire extravagant, life- and health-changing benefits.

My favorite illustration of the potential importance of microbial strains: You have E.coli living in your gastrointestinal (GI) tract, your family has E. coli, your friends and co-workers have E. coli. But eat lettuce contaminated with E. coli from cow manure and your can die of E. coli—same species, different strain.

Not all differences among strains are life-or-death distinctions. A less dramatic difference can be seen with Lactobacillus rhamnosus GG strain that has been shown to shorten the number of days you have diarrhea after taking a course of antibiotics. This effect appears to be unique to the GG strain. It means that, if you pay a lot of money for a commercial probiotic that contains L. rhamnosus with no strain specified, you cannot rely on it to achieve this effect–it likely does not, as the science generated to support an effective application is factored into the cost of the microbe: non-GG, maybe $400 per kilogram; GG: maybe something like $1100 per kilogram. Which do you think many manufacturers will choose if they hope that you can’t tell the difference?

When I first set out to understand the effects of Lactobacillus reuteri, I began with the DSM 17938 and ATCC PTA 6475 strains that were used in the original brilliant studies performed between 2013 and 2017 at the Massachusetts Institute of Technology (MIT) by a group researching the anti-cancer effects of this microbe. I therefore obtained the same strains used in their studies that are available as the Gastrus product from the Swedish probiotic company, BioGaia. But this product is intended for infants and therefore had what I regarded as trivial numbers of bacteria: 100 million of each strain. (That sounds like a lot, but in the world of microbes, it is minor for an adult.) I therefore fermented it to increase the numbers. Recall that microbes do not reproduce sexually—there are no mommy and daddy microbes—but engage in asexual reproduction: they just double. L. reuteri doubles approximately every 3 hours at 100 degrees F. One microbe becomes two, two becomes four, and so on.

Unlike commercial yogurt-making that ferments for 4 hours or home yogurt-making that typically proceeds for 12 hours, I fermented for 36 hours to allow 12 doublings. If you remember the kids’ riddle that asks “Which would you rather have: $1 million or a penny that doubles every day for 30 days?” Kids almost always choose the $1 million, not recognizing that the penny will exceed $5.5 million dollars. But dramatic increases in money don’t develop until day 27 or 28. The same principles applies to L. reuteri: substantial numbers don’t get underway until hour 30 or 33. The last flow cytometry measure we conducted (a laser-driven computerized counting method), we counted 240-260 billion microbes per 1/2-cup serving. These big numbers are likely a major reason that explains why we experience huge health benefits: increased empathy, increased libido, deeper sleep, restoration of youthful muscle and strength, reduction in appetite, improved immune response, reduced stress effects, etc.

So we see these effects with the two Gastrus strains fermented to very high numbers in the hundreds of billions. But are the effects unique to these two strains?

I personally experience extravagant effects with L. reuteri yogurt. For one, I have had insomnia for decades, made worse, I believe, by my 17 years of education and training during which it was not uncommon to work 80-90 hours per week, a schedule that cut back on sleep (made worse, by the way, by the moonlighting I did later in my training to pay back $130,000 in student debt–30 years ago, a lot of money back then, as it remains now.) For years, I relied on exhaustion, taking mega-doses of melatonin, tryptophan, and other crutches to sleep. With L. reuteri yogurt, I now sleep 9 hours every night, experience vivid dreams, and need none of these other sleep crutches to enjoy a deep and restful night of sleep. I believe that this is one effect we get with L. reuteri from the boost in oxytocin it triggers. So I believe that I am able to gauge when a strain of L. reuteri works or not.

I have an advantage here: I have been able to obtain multiple strains of L. reuteri from manufacturers who carry collections of this and other microbial species and strains. I have now made the yogurt, using the same extended fermentation, with 7 additional strains. It’s not been easy: before embarking on consuming a yogurt made with a new strain, I allow the effects of the old strain to “wash out” over 5 days, then consume yogurt made with the new strain. Lo and behold, I have experienced all the same effects as with the original strains. I believe that one of the strains also generated a greater effect. (The one strain that I would not recommend is the NCIMB 30242; while I believe that it also provokes oxytocin, it lacks a bacteriocin, the natural antibiotic(s) effective against SIBO.)

I have put together a small animal study in which we will compare several strains, then measure blood oxytocin levels to assess whether one or another strain is superior for this effect, that will then be studied further via human clinical studies. So stay tuned—this could get very interesting. In the meantime, should you make the yogurt with another strain, please report back your experience.