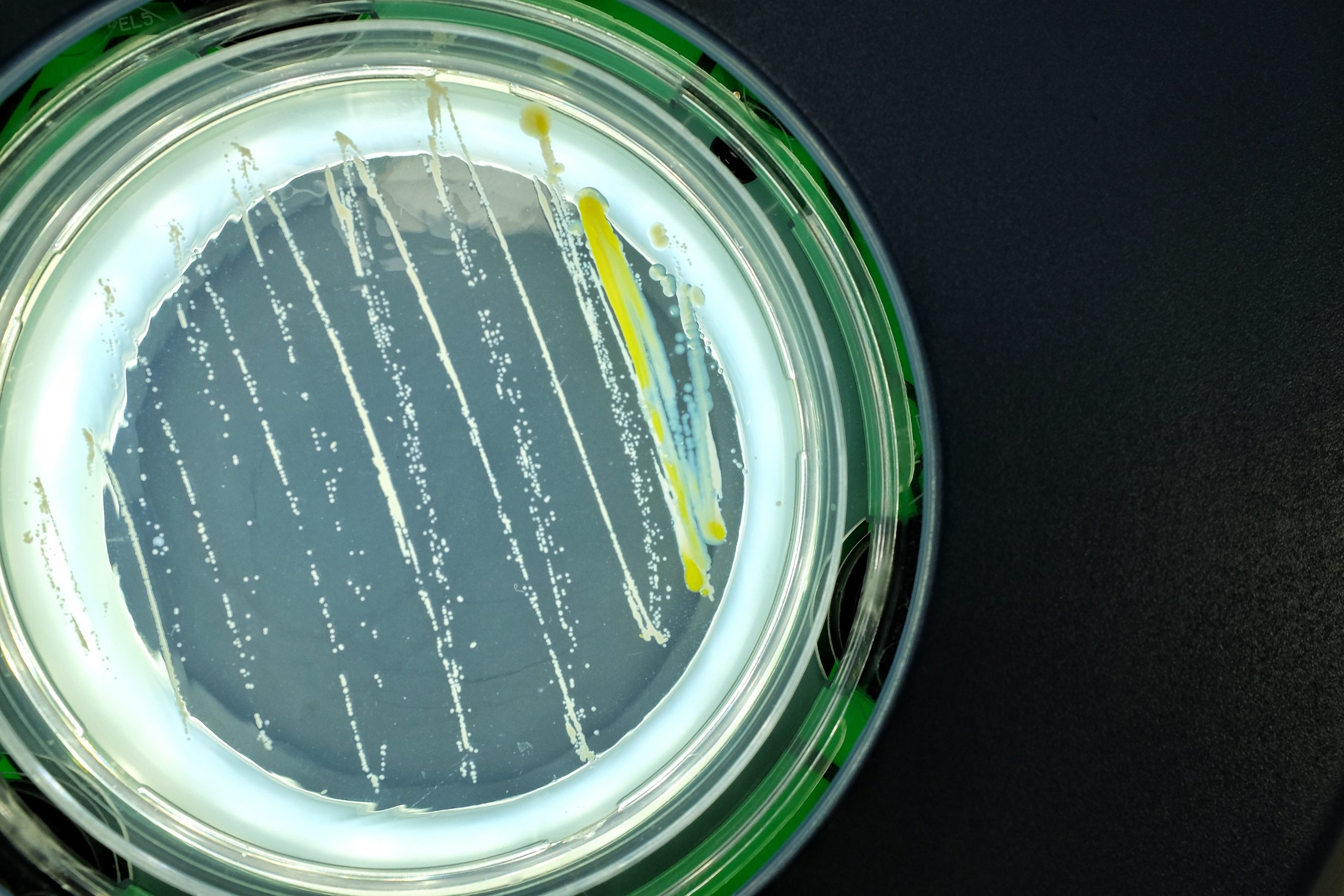 Reading my friend and master fermenter Donna Schwenk’s recent article on Lactobacillus reuteri (an excellent article, by the way, well worth taking the time to read), I was reminded of the pushback I initially received when I shared my experiences with executives at BioGaia, the Swedish probiotic manufacturer of the initial L reuteri strains I used.

I found the studies sponsored by BioGaia, virtually all in infants and children, not all that interesting. I give the company credit for exploring and validating these applications, but they remained largely focused on these infant issues. The various studies assessed whether their strains of L reuteri (DSM 17938, ATCC PTA 6475, ATCC PTA 5289) reduced infant colic, regurgitation of breastmilk or formula, shortened post-antibiotic diarrhea, and improved oral health in older children, and they did indeed provide modest benefits. These probiotics were also provided at what I would regard as low bacterial counts, typically 100 million per strain. (100 million sounds like a lot, but those of you following my discussions know that this is a very modest number; we aim for tens to hundreds of billions for greater biological effects, i.e., up to a thousand-folder greater.)

Several years ago, I stumbled on the work from a cancer research group at Massachusetts Institute of Technology (MIT) that was studying the anti-cancer effects of L reuteri, since this microbe has been shown to kill colon cancer cells. But they noticed that animals given L reuteri developed what they called “rich and luxuriant” fur within a week of receiving the probiotic species. They were intrigued by this development and explored it further. Several studies from this group in animals published between 2013 and 2017 showed that L reuteri:

Other animal studies demonstrated stimulation of bone growth (osteoblast activity), corroboration of the restoration of youthful muscle with direct administration of oxytocin, while human studies documented preservation of bone density in females, accelerated skin healing. Human studies with direct (intranasal) administration of oxytocin generated feelings of connection to other people, better social engagement, and a surprising amount of weight loss in overweight people (19,8 pounds over 2 months).

Based on this, I fermented two of the BioGaia strains starting with the low bacterial counts of their Gastrus product. I fermented for an extended period of 36 hours (to allow 12 doublings) with the addition of prebiotic fiber to further stimulate reproduction. Flow cytometric counts of bacteria yielded as many as 262 billion counts per 1/2- cup serving. I shared this with thousands of people who have since corroborated many of the effects seen in the initial experimental studies, including restoration of muscle, reduced appetite, and increased libido and the erotic content of dreams, but with additional human twists not readily observable in animal models: reduced skin wrinkles, deeper sleep with vivid dreams and extended periods of REM, reduced symptoms of menstrual cycles, increased intensity of love and affection for other people, being better able to understand other people’s points of view, moister skin, more rapid growth of fingernails and toenails—in short, a pretty spectacular collection of health effects.

I therefore contacted the executives at BioGaia and shared the rationale and experiences with them. Their first reaction: “You can’t make yogurt with L reuteri. We’ve tried and it doesn’t work.” I told them I had made yogurt out of it numerous times, as have many other people. To my shock, they didn’t seem to be interested and, in fact, discouraged me from advancing this conversation further.

You know the rest. I find this world of restoring lost microbes like L reuteri-–lost by 96% of modern Americans—too powerful and full of promise for health and youthfulness that I’ll be damned if give this up just because some lazy unimaginative executives failed to appreciate the enormity of these developments beyond that of reducing some struggles in infants.

My team and I are working to understand and expand on these phenomena through several animal and human clinical trials we have setup. My preliminary experience making yogurt with 8 different strains of L reuteri: these effects can be experienced with strains besides the BioGaia strains. We will validate this in our animal and human clinical trials and perhaps improve on the experience. One strain, in particular, that I’ve personally experimented with may hold spectacular potential—stay tuned.

In the meantime, if you want to know how to cultivate L reuteri as many of us have, as well as other microbes with other benefits, see my new book, Super Gut: A Four-Week Plan to Reprogram Your Microbiome, Restore Health, and Lose Weight.