In Your Culture, How Do You Show Physical Affection? 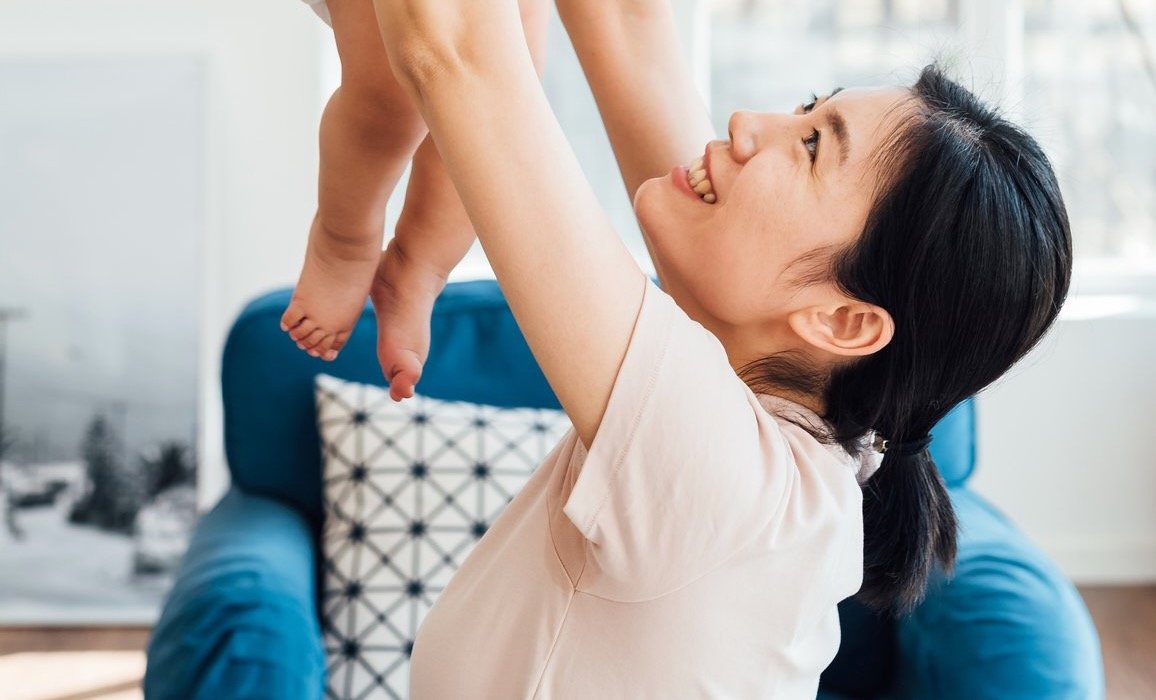 I once told an ex that I wasn’t a physically expressive person. “That’s just not my love language,” I said blithely, scrambling from his lap. (It was his love language, it turns out, because weeks later, I saw him holding hands with another woman while walking around the lake where I worked.) In some ways, I worried that physical affection — hugging, in particular — felt like a kind of domination. Back then, I did not understand how to be both free and held, as Glennon Doyle says. Moreso, I didn’t know how to accept affection without worrying that there was an underside, an invisible bargain waiting to be struck.

Decades later, I’m still not a very huggy-kissy-hand-holdy person, with one very big exception: my daughter. She gets as much of my affection as she chooses to accept. She shares it, reluctantly, with my husband. Sometimes when I think of our family, I think of origami — limbs folded on one another. With the two of them, I crave physical touch; I experience loneliness of the skin after only a few hours apart. My daughter is the same way. After school, she launches herself into my arms and buries her head in my hair.

Ever since my daughter was a baby, my husband and I have kissed her toes before bed. It has become so habitual that up until a few months ago, she presented her feet to us as a matter of course. My husband and I laughed to each other: “Who’s going to tell her that not all families do this?” Now, I watch my friend, who is a new parent, leaning over her baby, snuzzling. (Is this a word? It should be.) “Yummy,” she says. Another friend bashfully confesses to showering her own child with belly button kisses. I remember my mother cooing at my daughter, “I could just eat you like a dumpling.” Eating, nibbling, tasting — all ways to make love tangible. Parents are sometimes embarrassed by how silly they look, worshiping these little beings, but the truth is, babies invite loving. All those dimples, the folds, that clean, warm smell.

But as we grow older, physical affection fades for many of us. As a child, I don’t remember being hugged often, and I was almost never explicitly told that I was loved, though I felt it in a million gestures, big and small. I remember going to my boyfriend’s house and being soundly hugged by his parents. It confused and pleased me, to be held with such bald expressiveness. Now, softened by time, and more distance from those uncertain early years as immigrants in a new country, where anxiety was part of the air we breathed, my formerly undemonstrative family seems to have swung to the other end of the affection pendulum. They bestow me with an avalanche of Vietnamese nose-sniff kisses as I walk through the door. Their kisses are not sweet or gentle; there’s a determined will in them, as if they would imprint me with the memory of their love. When I think of those kisses, I almost hear them before I remember the feeling.

When I first tried kissing my toddler-aged daughter that way, the Vietnamese way — leaning close to her cheek and sniffing in her scent — she was aghast. “What are you doing?”

I explained the mechanics and roots of nose-kissing to her. Delightedly, she rested her nose on my cheek. Sniff. Smile. She’d kissed me often throughout the course of her life, sometimes sloppily (she occasionally chases me around the house and yells, “Let’s smooch it out, bébé!”) and sometimes with devastating casualness, but never in exactly this way. Just like the first time she called me Mẹ (Vietnamese for mother), I felt as if an outer layer of my heart was getting stripped away to reveal something tender and pulsing underneath.

In other cultures, physical affection can take on different forms. I once saw a video of an Inuit kiss, called a kunik. It looked very similar to a Vietnamese kiss, but with a slightly more pronounced nudging motion with the nose. In European cultures, multiple kisses on cheeks are often used to greet loved ones. The precise amount of kisses depends on the country itself – maybe one, maybe three. Some say that kissing with one’s lips emerged from the practice of chewing food before delivering it to an infant. I prefer the explanation that kissing originated from the primal desire to share breath. To push the bounds of nearness in an attempt to sidle closer to another’s life force.

And in some cultures, kissing isn’t the primary way of expressing affection. There’s hugging and shoulder bumping. Footsie and hand-holding. Hongi, the traditional Māori greeting, involves simultaneously pressing one’s forehead and nose to another’s. There is something so intimate about foreheads meeting, with only a few centimeters separating two disparate minds. For many Asians, like myself, the gesture of cut fruit is synonymous with love. When I come home to visit, there’s always a plate of oranges and mango, sliced into small sections and displayed like a starburst. Even now, if we have an unexpected visitor, I begin rooting around in the fruit crisper, trying to find an apple to slice, some strawberries to hull, as a way to express my delight in seeing them.

Then there are the gestures that crowd my past and present — my husband braiding my daughter’s hair in the morning, always ending by moving the braid over one shoulder. “Good?” he asks. “Great!” she beams back. There’s my grandmother, holding my hand in her lap while she watches television, rubbing each knuckle with her thumb as if she’s working a tiny ball of dough. My daughter, patting my cheek in the morning to wake me up. Hours later, tackling me so hard that we both sprawl indelicately on the ground. We love with every glorious bit of ourselves: our hands, our noses, our lips, our indefatigable hearts.

My grandfather has always shown his affection in the same way — by thumping me on the head, as if he were playing Whac-A-Mole at a carnival. I’m not sure why he settled on thumping, versus a multitude of other gestures, but it’s one of those inscrutable mysteries I can accept. Lately, he’s slipping from us, sleeping most of the day and skipping as many meals as my grandmother will allow. When I went to visit in the spring, I prepared myself for a diluted greeting from him. I expected that he might settle for a sniff-kiss, the way everyone else in my family does. But as soon as I saw him, up went one speckled hand, and down it clipped onto my unsuspecting head. “Thao Thai!” he shouted, always using my full name to address me. Strong as ever.

So, that’s love, really. It’s a thump and a sniff. A piece of cut fruit. A rub of the nose. Always, an exchange of life force, passing from one body to another, like a warm breath that never settles in one place.

Thao Thai is a writer and editor in Ohio, where she lives with her husband and daughter. Her debut novel, Banyan Moon, is forthcoming in 2023 from HarperCollins. She has also written for Cup of Jo about books and motherhood and alternate fathers.

P.S. 5 ways to teach kids about consent, and do you tell your friends “I love you”?