I used to be a type 2 diabetic 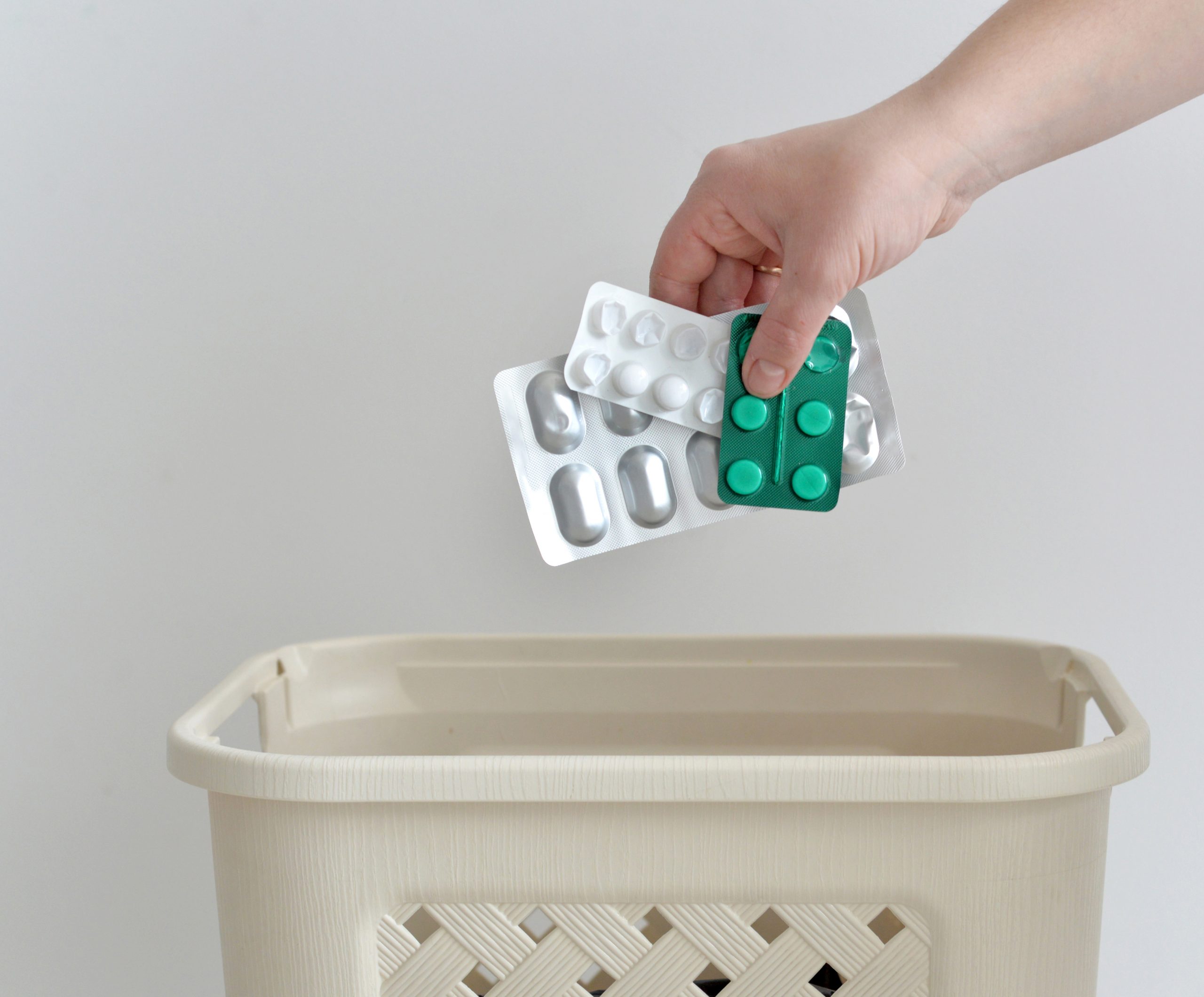 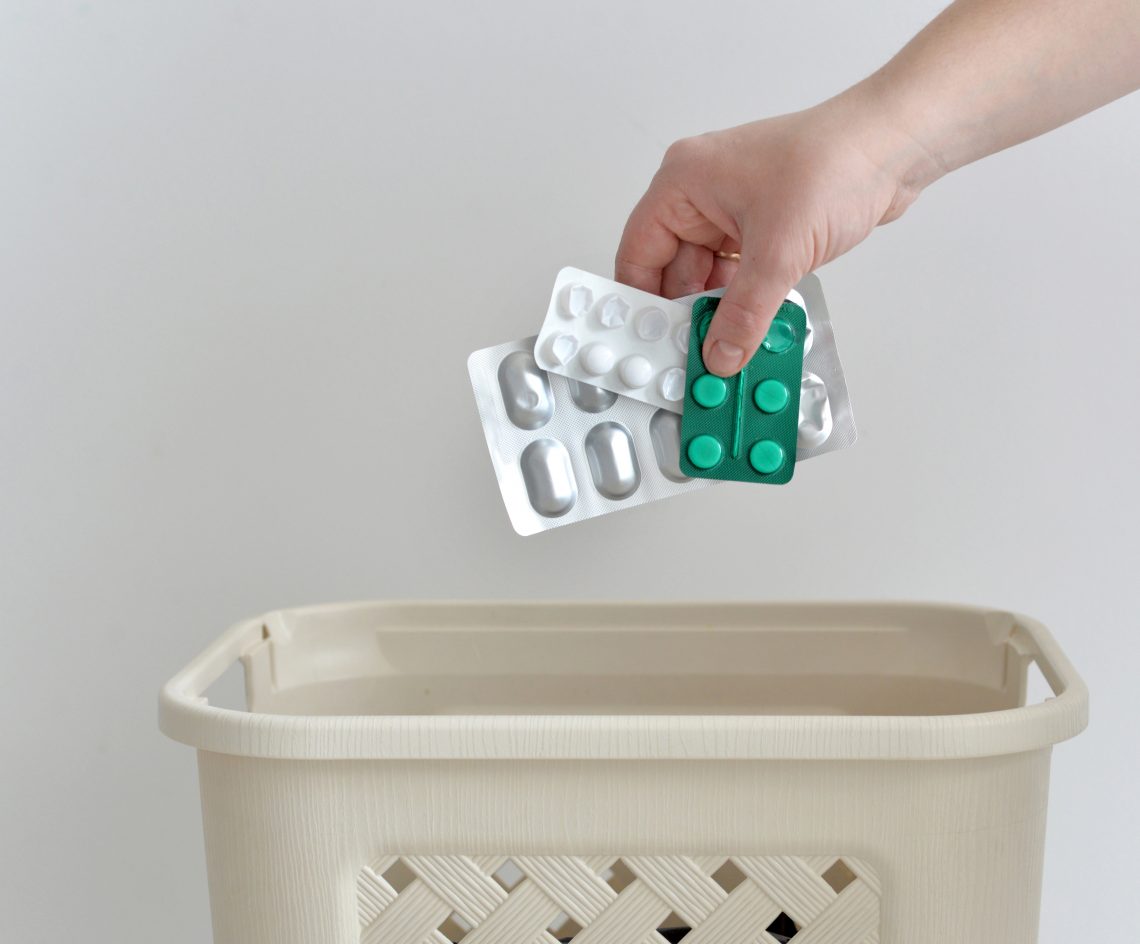 It was the early 1990s and I had just finished my advanced training in coronary angioplasty techniques. It was a new age in cardiovascular interventions: we were learning that heart attacks could be aborted within minutes by opening the artery that was closed, killing off heart muscle. We were learning that various high-speed diamond-tipped drilling devices could bore through calcified atherosclerotic plaque, that we could carve out the plaque using cutting devices, we could extract blood clots from arteries, we could laser our way through blockages, we could directly visualize the interior of arteries using intracoronary ultrasound and image the fine details of plaque composition, and the dawn of stent implantation was underway–in short, it was an exciting time for cardiovascular procedures.

To keep abreast of this booming world of cardiovascular technology, I attended meetings such as the American College of Cardiology conference, 30,000 colleagues all convening to hear about the newest devices, methods, and drugs. We shared data, learned about new devices, talked with industry representatives. In the midst of this hubbub, I spied a simple placard outside of a conference room announcing that Dr. Dean Ornish was going to speak about his Lifestyle Heart Trial in which, he claims, he reversed coronary disease with a combination of an extreme low-fat, vegetarian diet and group support meetings, a brave claim for a primary care doctor to make to cardiologists. Even though my primary focus back then was high-tech coronary procedures, the concept caught my attention and I attended the talk. Like 99+% of my colleagues, back then I knew almost nothing about nutrition, nutritional supplements, or real health, viewing heart disease as the lack of cardiovascular procedures and drugs.

Dr. Ornish described how, by putting people on a 10% or less low-fat diet with no meats or added oils, a method called “quantitative coronary angiography”–essentially using software to measure the internal diameter of arteries after x-ray dye was injected–showed a modest 2.3% increase in internal artery diameter, what he labeled “reversal,” compared to the control group on an average American diet.

Taking Ornish’s observations at face value, reading his Lifestyle Heart Trial publication, as well as his book, Dr. Dean Ornish’s Program for Reversing Heart Disease, I put myself on the program, banishing all beef, pork, chicken, fish, etc., no added oils, living only on vegetables, fruit, and whole grains. I also suggested the program to some of my patients with coronary disease.

At the time, despite my busy cardiology practice, I jogged 3-5 miles several times per week, biked, hiked, and played tennis. Over a number of months of the program, and contrary to my expectations, I gained weight, my waist grew larger with “love handles,” and I didn’t feel healthy. By chance, I was attending another meeting in which blood sugar screenings were being offered. My finger stick blood glucose: 161 mg/dl after just drinking black coffee—I was a type 2 diabetic. Digging further, I had my cholesterol values measured: HDL 27 mg/dl, LDL 164 mg/dl, triglycerides 390 mg/dl. To top it off, I was hypertensive with systolic blood pressures ranging between 140-160 mmHg. I had a NMR lipoprotein panel run: small LDL particle number over 1800 nmol/L–sky-high.

Now wait a minute: I was ultra low-fat, ate no meats, was physically active, indulged in no bad habits, yet I became a hypertensive type 2 diabetic with disastrous levels of triglycerides, HDL cholesterol, and small LDL particles? I was doing everything “right,” even to an extreme, yet I develop high-risk markers for heart disease, not to mention at risk for long-term diabetic complications?

‘I called Dr. Ornish, described my plight, and he said “You’re not doing it right–you’re eating too many refined grains.” I told him that I absolutely was not and that I only consumed whole grain products. We ended the phone call at an impasse with no good answers.

After my unhealthy low-fat vegetarian experience, compounded by witnessing similar results in many patients, I abandoned the Ornish lifestyle. As I learned more about nutrition and stopped restricting fat, cut off the grains and sugars, and addressed the handful of nutrients that were clearly lacking in modern life but impacted insulin resistance (omega-3 fatty acids, vitamin D, iodine, magnesium), my repeat values: fasting glucose 84 mg/dl, HbA1c 4.8%, blood pressure 116/70, HDL 94 mg/dl, triglycerides 47 mg/dl, small LDL particle number zero. I was no longer a type 2 diabetic and had eradicated the factors that lead to coronary disease and heart attack by NOT restricting fat or saturated fat and NOT consuming “healthy whole grains.” (People often make the claim that, if someone like me who expressed a diabetic tendency would become diabetic again if I went off program and ate grains and sugar, so I must therefore still be diabetic. Not entirely true: If someone normalizes their fasting glucose, normalizes their insulin level, reduces HbA1c, they are absolved of all long-term consequences of being diabetic. Yes, the tendency remains latent, but the consequences have been eradicated.)

I have since done the same in countless people who, starting with type 2 diabetes or pre-diabetes, promptly reversed the situation with dramatic improvements in all relevant biomarkers with the majority becoming non-diabetic and non-pre-diabetic. I did not formally publish this experience, but several colleagues have. The Westman Duke study, for instance, demonstrated that the majority of type 2 diabetics were able to stop their diabetes medications or at least reduce them just by restricting carbohydrates over 16 weeks. A number of other studies, summarized here, have made similar observations: People who restrict carbohydrates experience greater weight loss, loss of visceral fat, reduction of triglycerides, fasting glucose, and HbA1c.

Critics of this approach, such as endocrinologists and the American Diabetes Association claim that a low-carb dietary approach has not been sufficiently studied for long-term health outcomes. But this is an absurd stand, since 1) the same standard has not been applied to the disastrous American Diabetes Association diet, and 2) how can becoming a non-diabetic be more hazardous than being diabetic?

By the way, I went back to Dr. Ornish’s trial publication and studied it in more detail and discovered some fundamental problems. For one, you cannot gauge whether coronary disease has progressed or regressed only by measuring the diameter of the artery lumen, i.e., the interior channel through which blood flows. There are two major reasons for this: 1) the “tone” of the artery can change–it can constrict or dilate, depending on blood pressure, hormones, nutritional supplements, drugs, etc. For this reason, before such measurements are made, we typically inject intracoronary nitroglycerin directly into the coronary artery to force it to fully relax–this was not done. 2) The amount of atherosclerosis in the artery wall cannot be accurately gauged by only looking at the lumen; it’s not uncommon for the greatest quantity of atherosclerotic plaque to be in an area of only minor blockage due to the phenomenon of “adaptive remodeling”–the artery actually enlarges. (I wouldn’t expect Dr. Ornish to appreciate these phenomena, as he is a primary care physician.) An assessment of internal artery diameter therefore cannot be used to gauge whether there has been reversal of atherosclerosis. There are methods that can be used to make this assessment, but it cannot be accomplished via quantitative angiography.

Outside of these problems, how did the participants in the Lifestyle Heart Trial do? Quite poorly. Of the 28 original participants, 25 experienced cardiac events including congestive heart failure, undergoing more heart procedures such as bypass surgery, and hospitalization for angina. That is certainly not my definition of “reversal.”