How to choose a probiotic 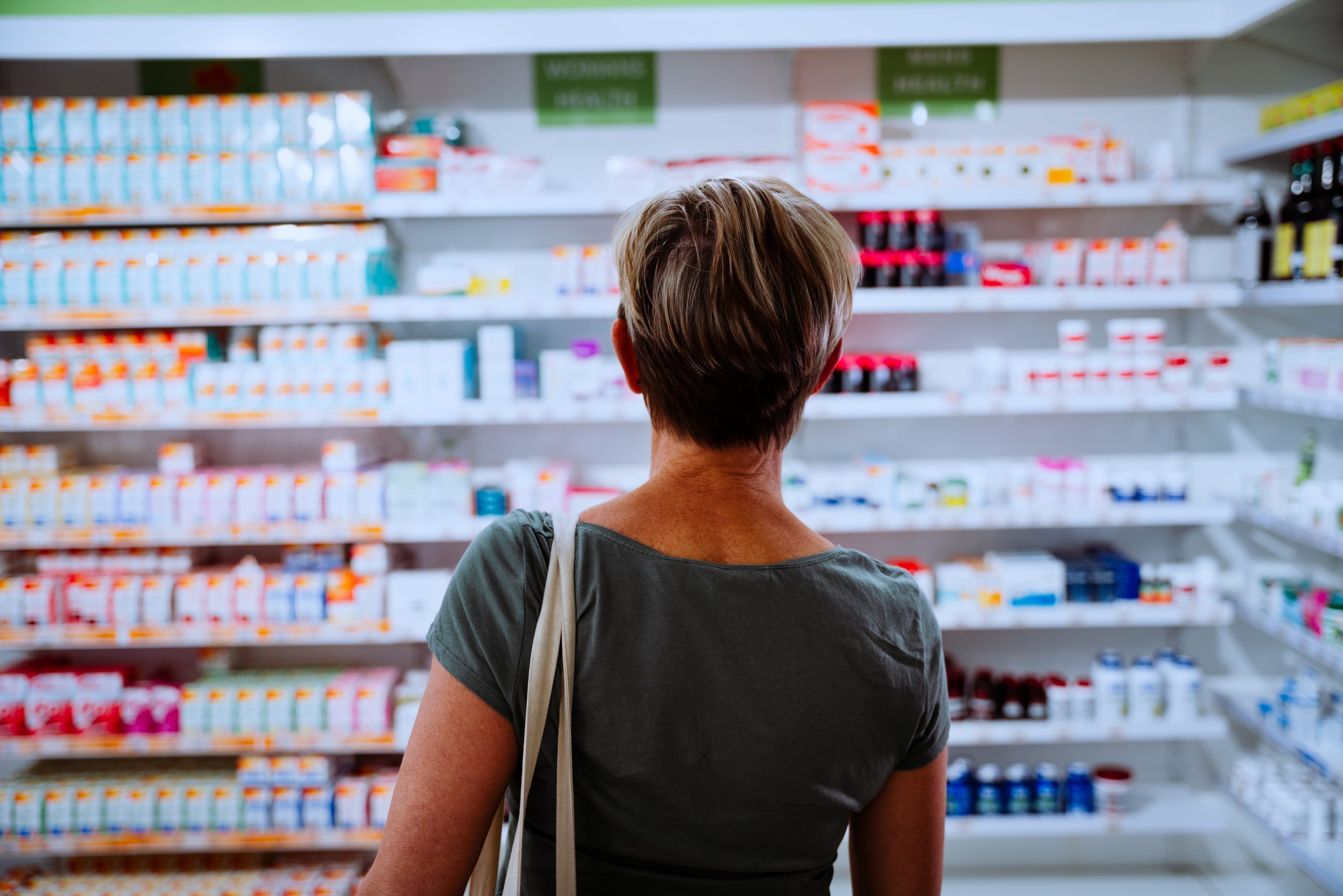 
The world of commercial probiotics is evolving rapidly as the science of the microbiome continues to unfold. Unfortunately, the current crop of commercial probiotics provide limited benefits, as they are generally concocted in a haphazard fashion. Most current commercial probiotics are a slap-dash collection of microbes, each of which is believed to be beneficial or at least not harmful.They provide limited benefits that include helping suppress the proliferation (but not usually eradicating) unhealthy species such as Klebsiella and Staphylococcus, encourage production of intestinal mucus and strengthening the intestinal immune response, yielding healthy metabolites like butyrate, and produce nutrients such as B vitamins. But a carefully crafted probiotic could accomplish a lot more.

First of all, let’s make clear that among the most important strategies you can follow in re-achieving a healthy microbiome and overall health is the inclusion of plentiful fermented foods: kimchi, kombucha, kefir, yogurts, fermented vegetables, fermented meats, etc. While the species in the fermented foods themselves typically do not take up long-term residence in the GI tract, by an uncertain mechanism the microbes originating with fermented foods somehow encourage restoration of healthier bacterial species. I would regard this as taking priority over taking a commercial probiotic in their current form.

Nonetheless, there are several features that are worth considering in choosing a probiotic:

No current commercial probiotic meets all these criteria. In the defense of probiotic manufacturers, there are also essential species that pose challenges such as dying upon exposure to oxygen. My current favored probiotic, while still imperfect, is Synbiotic 365. In my new Super Gut book, I go into greater detail on how to manage choosing a probiotic, in addition to various maneuvers you can put to work to save a ton of money on probiotics by making them yourself.