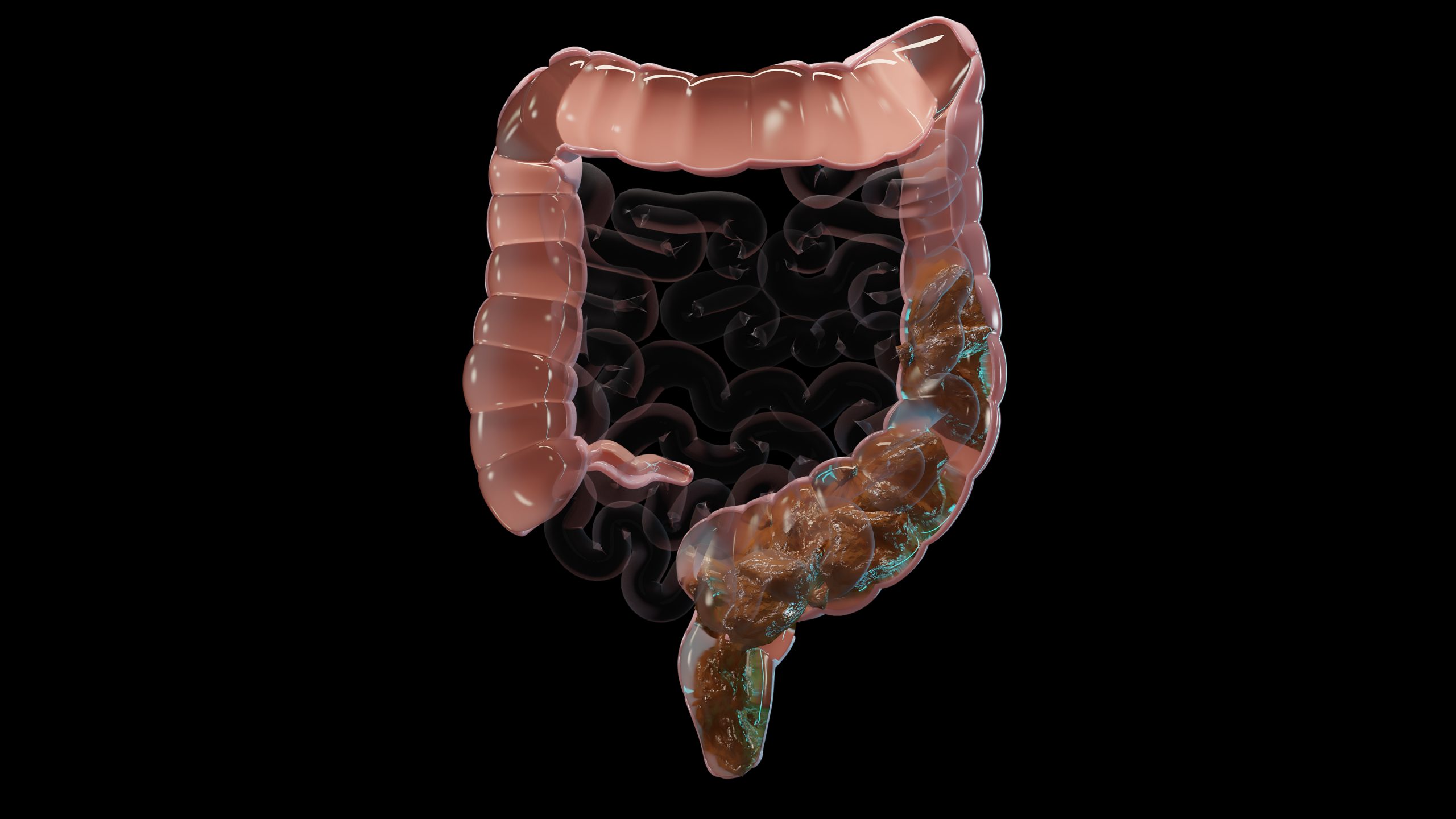 No one likes to talk about constipation, formally defined as having three or fewer bowel movements per week. (Though I would argue that this is an excessively conservative definition. My personal working definition is failure to have a minimum of one bowel movement per day. Most of us know when we are constipated, even if it does not fit the standard definition.) Constipation is, contrary to earlier expectations, proving to be more complex than originally thought, likely due to a combination of factors involving disrupted colonic (and perhaps small bowel) microbiome composition, overgrowth of methanogens such as Methanobrevibacter smithii, lack of prebiotic fibers, and possibly disruptions of serotonin and bile acid metabolism.

Constipation is also common, afflicting as many as 10-20% of people at any one time, children and adults alike. Gastroenterologists and other scientists working in this area break constipation down into several types:

Functional constipation can be subdivided into normal transit constipation (in which transit time, the time required from ingestion to defecation, is normal but the sufferer perceives hard stools and incomplete evacuation); slow transit constipation (slowed passage through the length of GI tract); defecatory disorders (e.g., weakening of the pelvic floor, as occurs with aging, especially in females); and mixed types. Different forms may therefore have different causes.

Efforts to characterize the gastrointestinal (GI) microbiome have yielded mixed, sometimes conflicting, results. However, it appears that people dealing with constipation have a microbiome depleted of Lactobacillus and Bifidobacteria species, as well as a reduction in overall species diversity. Beyond that, no specific microbial “signature” has yet emerged. More detailed DNA methods, rather than culture methods that miss >90% of species, may yield some new lessons in coming months and years. Likewise, efforts to improve the situation with probiotics have yielded generally disappointing results. Multi-species probiotics yield modest improvement, but no specific microbial species nor mix of species has yet emerged as a consistently successful remedy.

I hope that by now you recognize that I see my role as pointing out the devastating flaws that afflict conventional “solutions.” Let’s take each solution dispensed by doctors as remedies for constipation and highlight their problematic aspects:

Recall that indigenous human populations unexposed to such things as antibiotics, food additives (preservatives, emulsifying agents), chlorinated drinking water, stomach acid-blocking drugs, and other microbiota-disruptive factors almost never experience constipation. Even the experience of Irish surgeon Dr. Dennis Burkitt, witnessing the  differences between South Africans of European descent vs. indigenous South Africans in the first half of the twentieth century—the former having small, hard rabbit-like fecal material, while the latter had large steaming mounds of fiber-rich fecal material—highlights how constipation should not be viewed as a lack of pharmaceutical agents.

We do not yet have all the answers, but consider the following if you are struggling with constipation:

*I have no financial relationship with the AIRE device nor its manufacturer, FoodMarble.