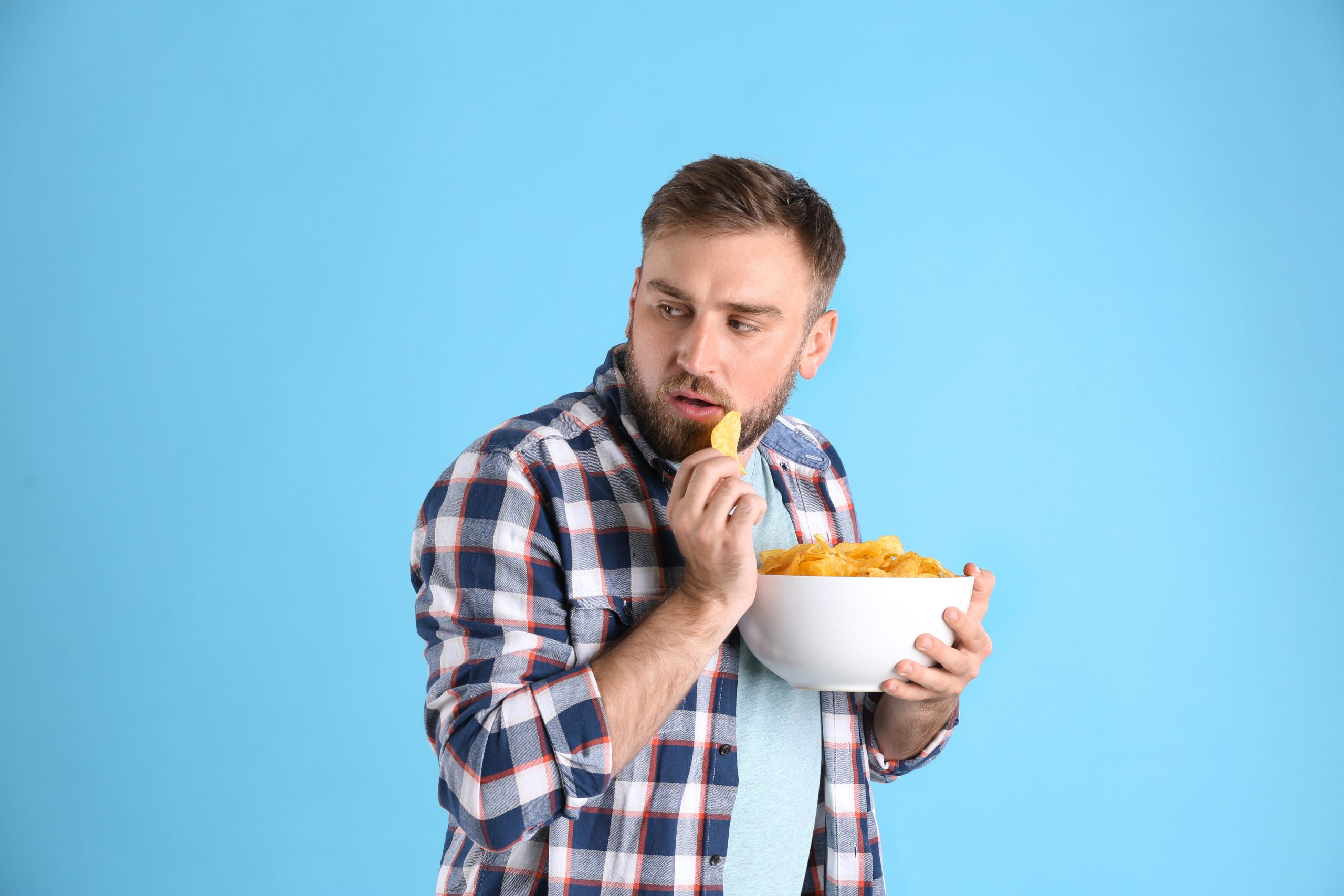 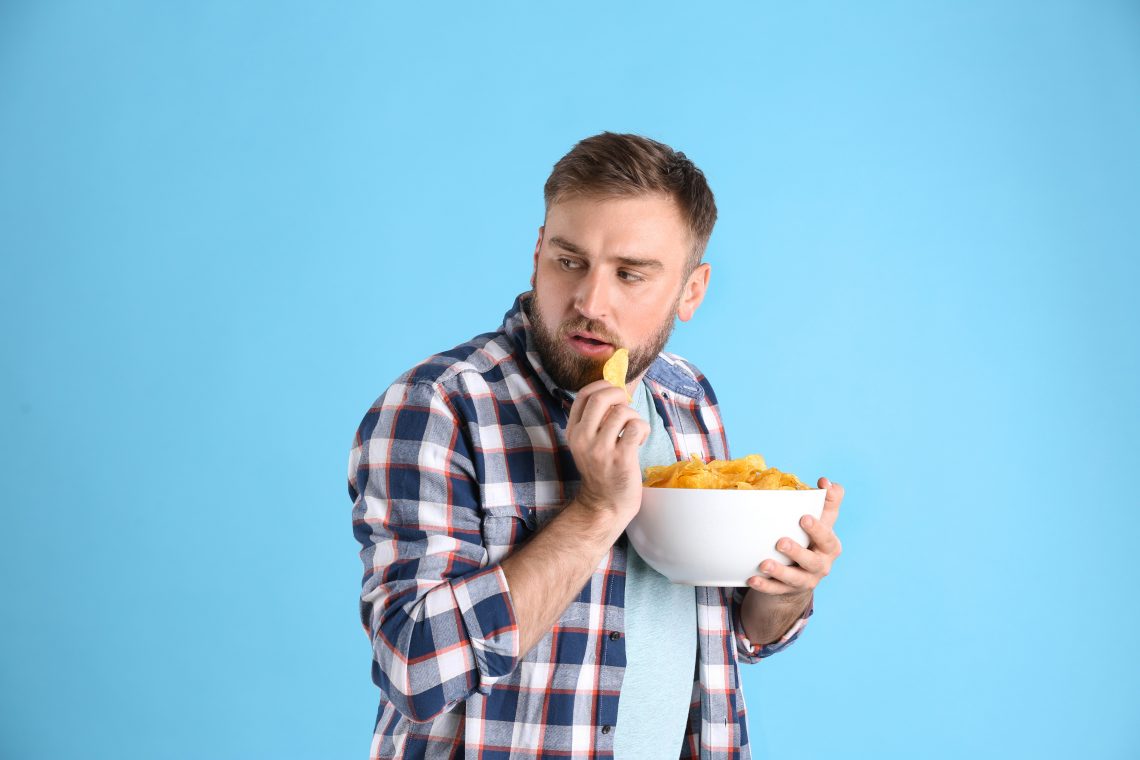 After my mom died of sudden cardiac death just 4 months after her “successful” two-vessel coronary angioplasty, I gave myself the goal of finding a way to detect coronary disease years before such catastrophes struck so that preventive action could be taken.

Over many years, I therefore asked people who came to me to undergo a CT heart scan to obtain a CCS, since it was the only way to quantify the disease and not rely on some crude marker of risk such as cholesterol values or C-reactive protein, markers that are near worthless. But it meant that, going back around 25 years ago, I had oodles of people who had high CCS who were frightened and asked what they should do. Back then, I advised people to take a high-dose of statin drug, aspirin, cut the fat in their diet, and exercise. I contributed to clinical studies showing that, if nothing was done, the CCS increased 25% per year. If a high-dose of statin drug, aspirin, low-fat diet, and exercise were followed, the CCS increased 25% per year—zero effect by this measure. A score of, say, 500 (normal is zero) would become 625 after one year, 781 after another year—each leap forward bringing you closer to heart attack, symptoms requiring a procedure like stent implantation or bypass surgery, or death. People were obviously terrified and many of my unscrupulous colleagues used this fear to justify putting people through procedures such as heart catheterization, stent implantation, and bypass surgery, even though such procedures are nearly always unjustifiable in the absence of symptoms such as chest pain or breathlessness.

So I set out to identify strategies that put a stop to the otherwise relentless 25%-per-year increase in CCS and cardiovascular risk. It required several years, but it taught me lessons such as adding vitamin D that yielded for the first time, not just slowing of progression, but dramatic reductions in CCS: a score of 800 could drop to, say, 543.

But one of the insights I gained came through rejecting standard cholesterol testing and resorting instead to quantifying the lipoproteins (fat-carrying proteins) in the bloodstream using methods such as NMR (nuclear magnetic resonance of plasma). If you have been following my conversations, you already know that cholesterol testing is a crude, nearly useless way to judge cardiovascular risk. If your LDL cholesterol is 156 mg/dl, are you going to have a heart attack tomorrow, in two years, never? You cannot tell.

But if you perform NMR lipoprotein analysis on anyone with coronary disease, you will—virtually 100% of the time (except in smokers who can have heart disease in the absence of other sources of risk)—see an excess of small LDL particles of something like 1800 or 2400 nmol/L (particle count per volume). The science back then, and now, was clear: the only dietary causes of small LDL particles were consumption of grains, sugars, and other carbs such as corn or potato chips—not fat, not saturated fat, but grains, sugars, and other carbohydrates. So, with hundreds to thousands of people terrified of their progressive CCSs, I suggested removing all grains and sugars. Voilà, small LDL dropped to zero or other very low number. This strategy not only added further to stopping the progression of CCS and reducing scores, but it also led to all the Wheat Belly lessons in inadvertent weight loss, reversal of numerous conditions such as type 2 diabetes, hypertension, gastrointestinal complaints, esophageal reflux, temporal lobe seizures, seborrhea and many others.

This experience also taught me another lesson. Someone would begin the process with something like 2400 nmol/L small LDL particles. They would eliminate all grains and sugar, address the handful of nutrients lacking in modern life that impact insulin resistance (magnesium, vitamin D, iodine, omega-3 fatty acids), and take efforts to restore a healthy intestinal microbiome (and thereby reduce endotoxemia), and reduce small LDL particle counts to around 700-900 nmol/L–short of the target of <200 or, ideally, zero. I would press people and ask, “Are you sure you are sticking to the program?” After continued questioning, many people would admit something like, “I do stick to the program. But every Friday I have a ‘cheat’ day and have a slice of pizza. Everything in moderation, right?”

Clinical studies have been conducted looking at how long small LDL particles persist after being created: 5-7 days. Small LDL particles have a different surface conformation (of the apoprotein B recognition protein) and are therefore poorly recognized by the liver and are not efficiently cleared like normal large LDL particles that are cleared within 24 hours of production. One slice of pizza on Friday therefore means increased small LDL particles for up to a week, 52 weeks per year of increased cardiovascular risk. It was this observation that drove home to me that “cheating,” even if only once per week, could have substantial consequences.

So, beyond provocation of poorly-cleared small LDL particles, what else does occasional cheating do? Here’s a list:

That’s a partial list. There are also many transient effects such as bloating, diarrhea, skin rashes, joint pain, and emotional effects such as anxiety or anger. My point in all this is to emphasize that even one cheat day a week compromises health success. If you want a snack or something sweet (which is generally uncommon once you’ve stopped limiting dietary fats, eliminated the appetite-stimulating effects of gliadin-derived opioid peptides and, even better, have added the appetite-suppressing effects of the oxytocin boost we get from L. reuteri yogurt), follow some of my recipes for cookies, muffins, pizza or other treats that, because they eliminate problem ingredients, do not trigger ANY of the above problems while still allowing you to enjoy, say, delicious peanut butter cookies or several slices of pizza.