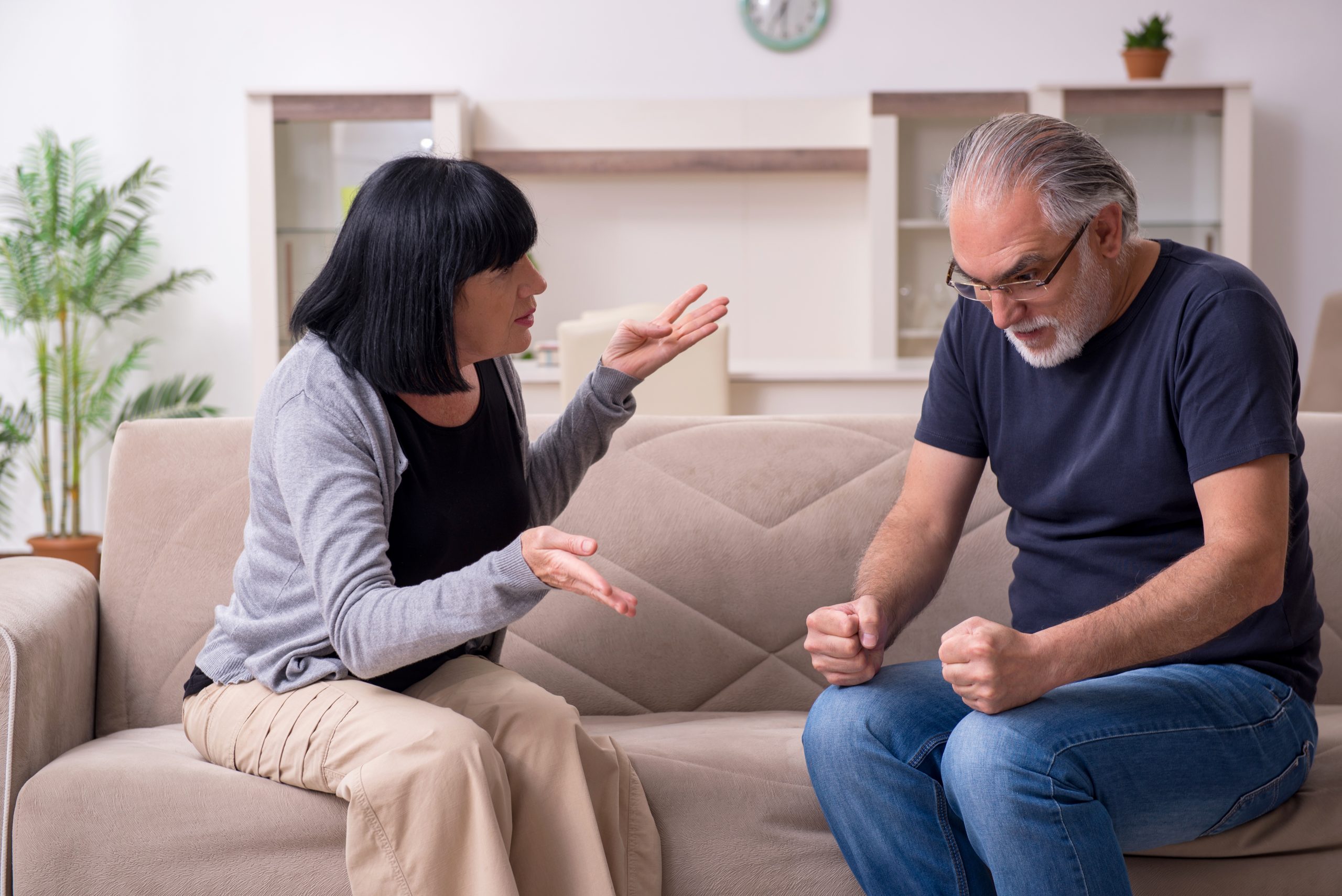 Humans can be a violent, bloodthirsty species. We are, after all, omnivorous creatures who, all throughout human history, relied on consumption of the organs and meat of animals we slaughtered (and using their skins for clothing and foot coverings), as well as roots, berries, nuts, etc. that we gathered. But we wreaked our violence not only on non-human species, but on each other. Humans are competitive, battling for control of food resources, land, and each other. None of this is new. And methods can be ruthless—burning, dismembering, crucifixion, and all the other ways humans have devised to kill each other.

But do you get the sense that, while society has dampened the exertion of these impulses by developing a legal system, the constellation of human health and behavior have gotten worse these last few years? Evidence for increased violence against each other, as well as evidence for increasing individual unhappiness and deteriorating mental health seems to be increasing. Witness:

Yes, the pandemic made all these phenomena worse. But all the above were trending upward before the isolation, disruption, and financial struggles of the pandemic got underway. So what is going on that is causing a widespread deterioration in mental health? Surely, the explanations are multifactorial, with causes varying among different age and socioeconomic groups: widening economic disparities, rise of technology at the expense of human interaction, and numerous others.

Perhaps there is little we can do as individuals to address societal issues such as income disparities. But there is plenty you can do to address the disruption of the GI microbiome. Begin by restoring Lactobacillus reuteri, as we do with our L. reuteri yogurt. Then explore the question of whether you have SIBO. You can look for telltale signs such as malabsorption of fat (fat droplets in the toilet) or intolerances to various foods (nightshades, histamine-containing foods, legumes, fruit, FODMAPS). You can test for breath H2 with the AIRE device with a positive reading within 90 minutes of consuming a prebiotic fiber suggesting that microbes have colonized the upper GI tract. Should you decide that you do indeed have SIBO to explain your depression, anxiety, suicidal thoughts, hatred, rosacea, psoriasis, weight loss plateau, stubbornly high HbA1c, fatty liver, persistent small LDL particles, or other phenomenon, then I would suggest that you start with my recipe for SIBO Yogurt, a mix of microbial species chosen because they colonize the upper GI tract where SIBO occurs and produce bacteriocins, natural antibiotics effective against the species of SIBO. Lo and behold, approximately 90% of the people who have followed this strategy have normalized their H2-breath testing on the AIRE device and reversed the symptoms of SIBO.

If you would like to learn how to use the AIRE device (since the instructions provided with the device do not show you how to apply it to this situation) or make SIBO Yogurt, I invite you to read my Super Gut book that contains all this and more on how to take back control over your GI microbiome and thereby your emotions and mental health.